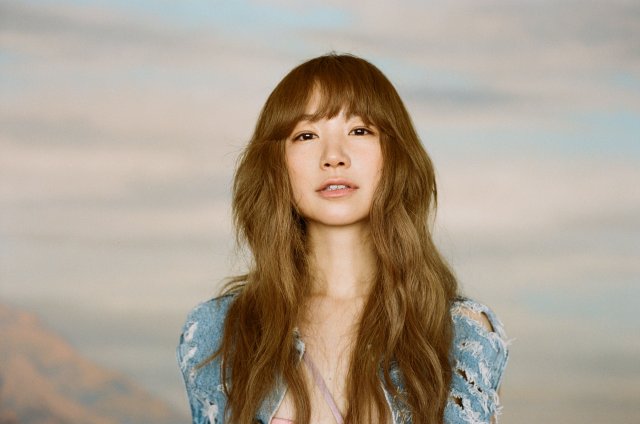 “FLY”, out September 17, will be released in 3 editions: CD only, CD+DVD, and analog. The album will feature 16 songs, including the singles “Sakamichi no Melody” (with a different mix for the album), “Watashi no Negaigoto”, “STARMANN”, and “Daredemo Lonely.” One of the album’s tracks will feature the rap duo KAKATO, composed of Tamaki ROY and Chinza DOPENESS. Check out the covers, tracklist, and the short pv for “Daredemo Lonely” after the jump! The DVD for the album will include the music videos for the songs “STARMANN” and “Daredemo Lonely.”

The desert/biker theme of the album covers is reflected in the music video for “Daredemo Lonely”, which was released in its short form today. The video was uploaded to her Japan-only YouTube channel but an alternative has been found: