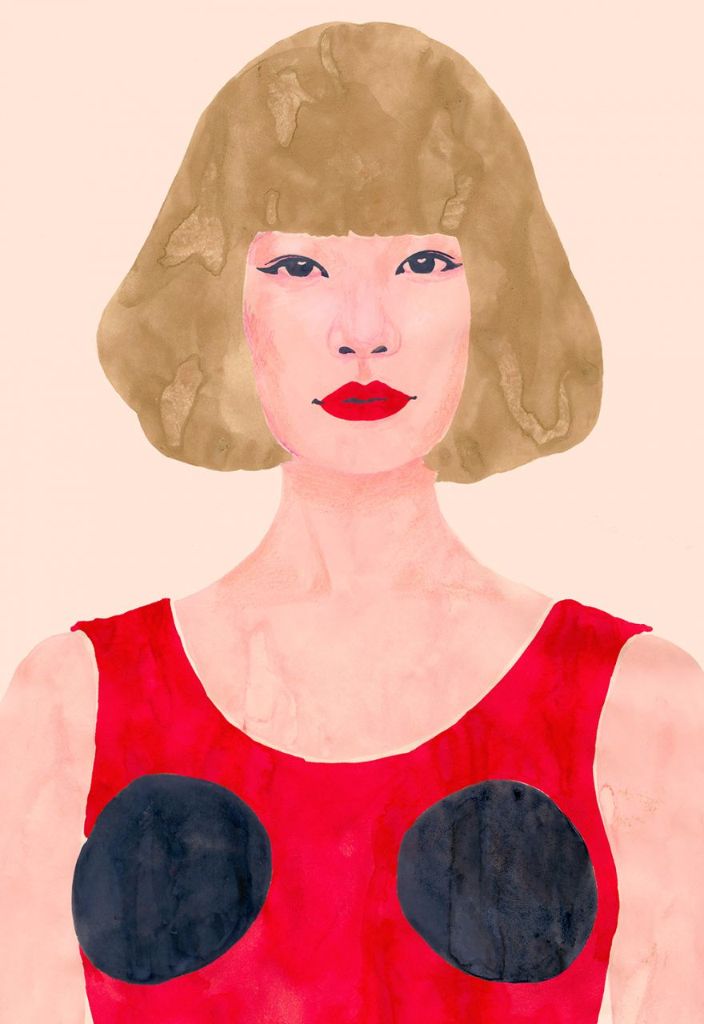 On July 29, YUKI will release her new double A-side single, “Sukitte Nandarou… Namida / Tonari no Metro.” This is her first release since her album “FLY” last September. “Tonari no Metro” is currently being used in CMs for Tokyo Metro. The commercials star Horikita Maki. One showcases the Ueno area of the city, while the other showcases the Toyosu area. YUKI actually makes a cameo in the Toyosu one.

YUKI recently released the music video for the first A-side, “Sukitte Nandarou… Namida.” The video for the upbeat song features the animation of ShiShi Yamazaki. ShiShi Yamazaki creates rotoscope animation using handmade drawings that resemble watercolor paintings. She has previously worked with the likes of Prada and Shiseido. ShiShi also created the covers for the single. The single comes in 3 editions: a CD only Regular Edition, a CD+DVD Limited Edition, and a CD+DVD+Goods Limited Edition. Both limited editions come in LP-size packaging. The goods included with the second limited edition is a ShiShi Yamazaki print from the making of the music video. This edition only has 2000 copies and they are all numbered. They’re only available on YUKI’s website.

Check out the covers, tracklist, music video, and Tokyo Metro commercials after the jump! 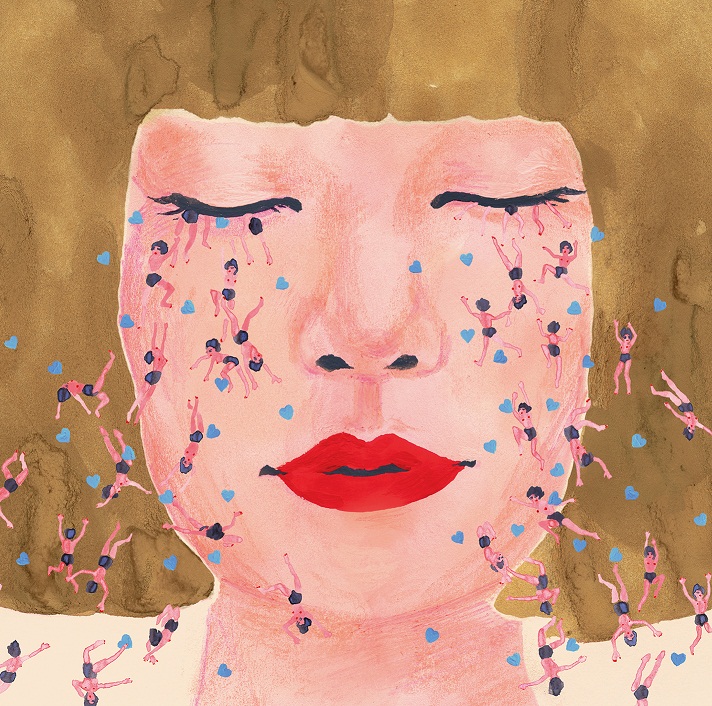