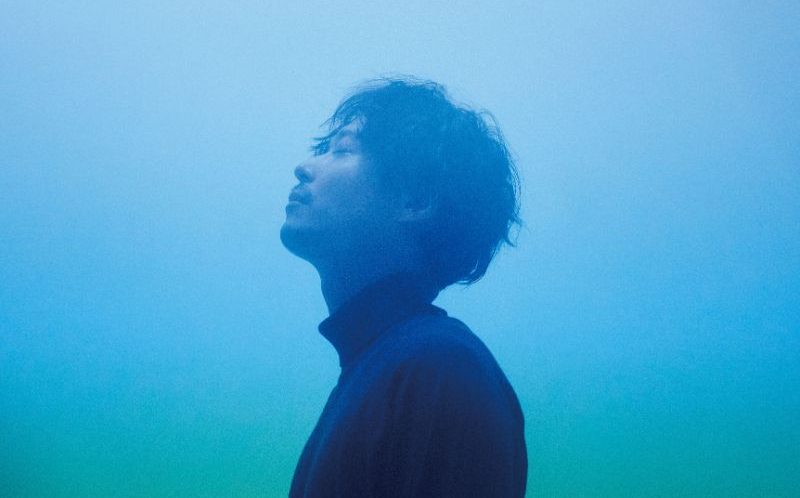 “PORTAS” consists entirely of songs that were written while the singer was in isolation due to the COVID-19 pandemic. While further details about the album are scarce as of yet, Nakada has released new track “Kimi ga Tame ni” as a digital single this week.

You’ll find the audio for this song right after the cut, and look forward to further information about “PORTAS” as it is made available.