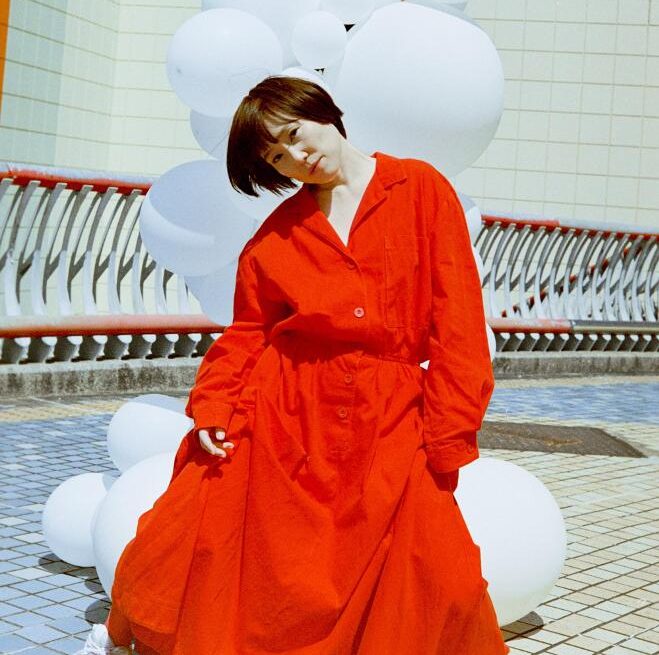 Singer/songwriter Yoshie Nakano – better known as the vocalist of jazz/rock duo EGO-WRAPPIN’ – has announced that she will be releasing a new studio album on June 30th. Titled “Amai”, this will be Nakano’s third solo record in total and her first since 2015’s “Madokei”.

“Amai” will include her previously released digital single “SA SO U”, along with nine new tracks – like the nostalgic “Orion-za” and melancholic ballad “Anata wo” – for a total of ten. Of particular note is “Machizora”, which will feature folk singer Yuta Orisaka on both vocals and guitar.

You’ll find the cover and track list for “Amai”, plus the audio for “SA SO U” right after the cut.