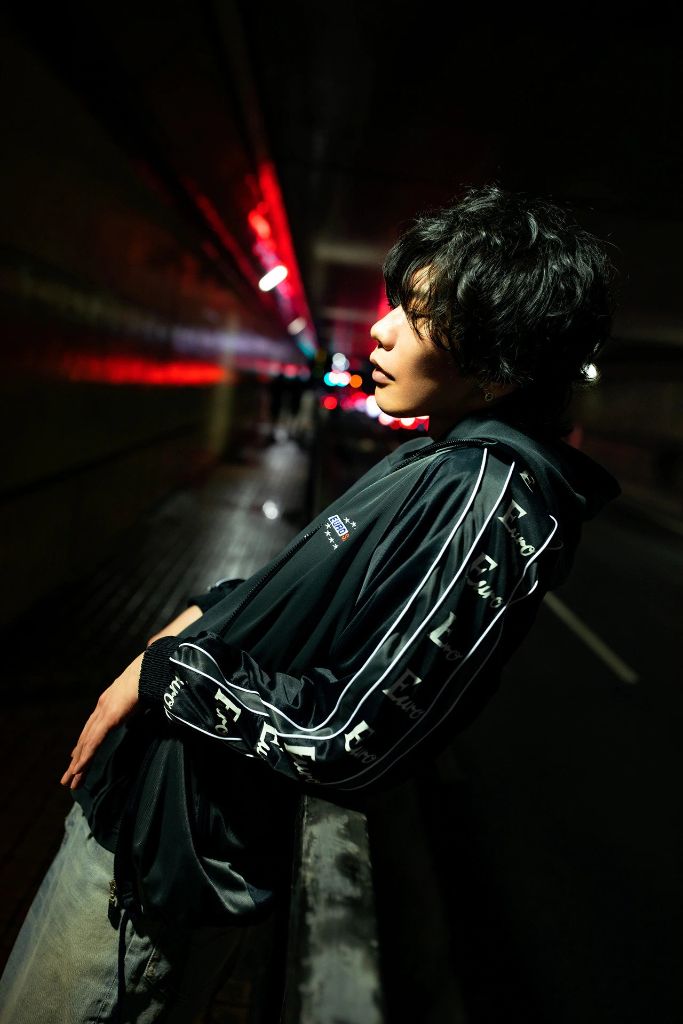 Yonezu Kenshi‘s new song, “KICK BACK”, is the opening theme for the TV Tokyo anime series “Chainsaw Man.” The song was released digitally on October 12, with a CD release set for November 23.

Kenshi co-arranged the fast paced drum and bass with his friend, King Gnu‘s Tsuneta Daiki. This is the first time the two have worked together since the song “Alice”, which appeared on Kenshi’s 2017 album “BOOTLEG.” “KICK BACK” samples the 2002 Morning Musume. song “Souda! We’re ALIVE.”

The music video for “KICK BACK” has now been released. Daiki appears in the video alongside Kenshi, which has a workout theme. Check it out below!