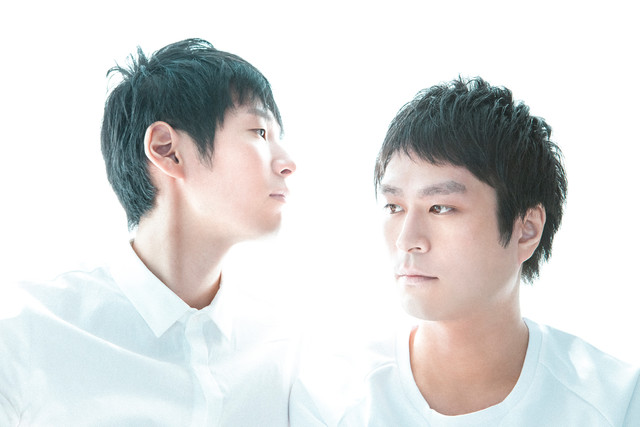 On December 9, electronic duo YOLZ IN THE SKY will release their new album “HOTEL.” This is their first album since “DESINTEGRATION”, which was released in March 2012. The 9 track album was mastered in Berlin by Stefan Betke (also known as Pole). YOLZ IN THE SKY recently released the audio for the album’s title track on YouTube, and now they’ve released a music video for “Making colors”, another song on the album. The clip features the song being created on a giant machine composed of many parts on a table. Check it out after the jump along with more information on the album!