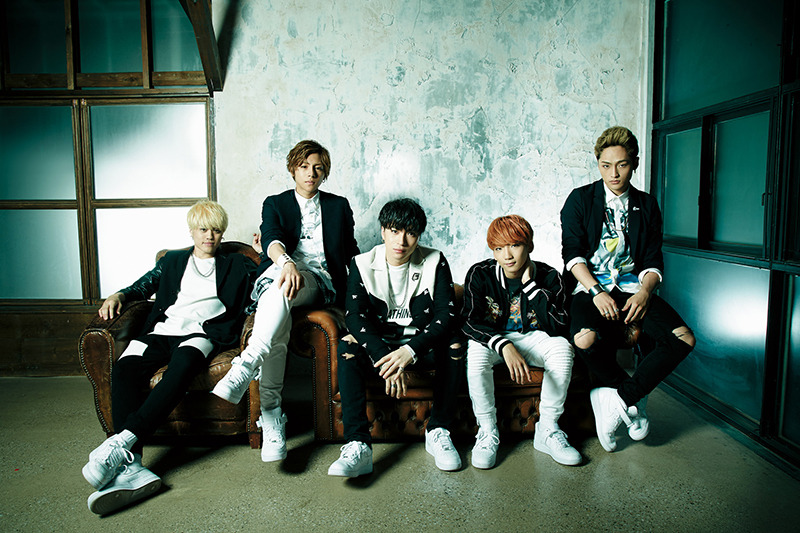 On October 5, X4 will release their new mini album, “4 MY BABY.” Today, the group released the music video for the mini album’s opening track, “Pride.” The music video for the touching ballad was shot in Hawaii. The clip focuses on a wedding between the members of X4 and a young woman. The members of X4 are clad in white tuxedos in the video. Check it out below, along with more information on their new mini album!