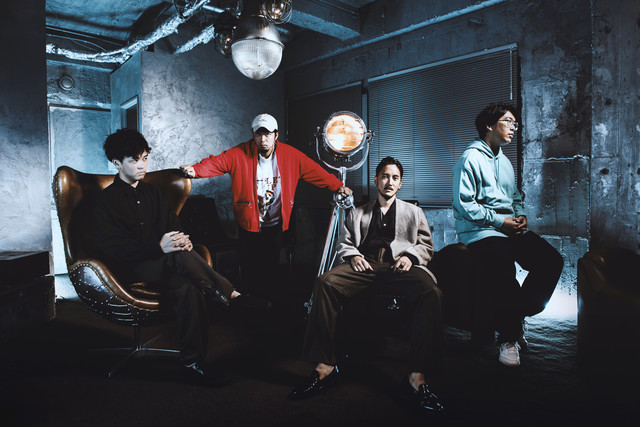 On September 6, WONK will release two albums, “Castor” and “Pollux”, named after the ancient Greek / Roman mythological twins. These albums are WONK’s first since their debut, last September’s “Sphere.” The reason for releasing two albums at the same time and giving them these names is to show the band’s duality, being able to play big festivals, but also small clubs and the hip hop scene.

Check out more information on WONK’s new albums, including their music videos, below!