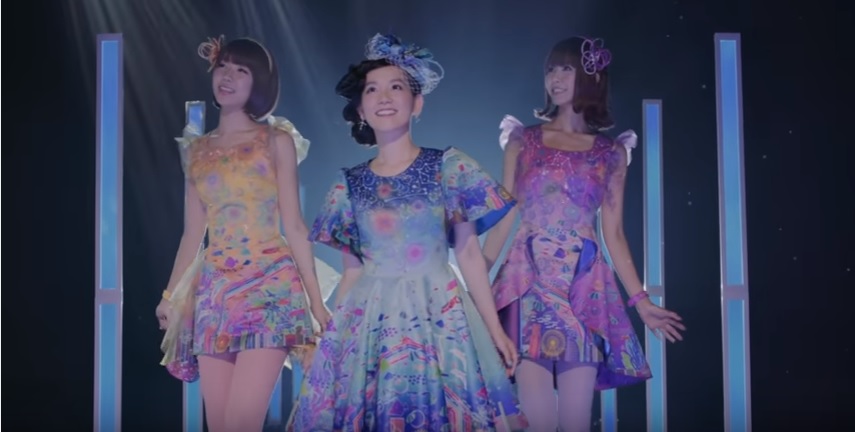 Back in July it was reported that Shinohara Tomoe and Vanilla Beans paired up to form a trio called ShinoVani. Now we are able to hear and see the fruits of that collaboration, with the PV for their song ‘Onnanoko ☆ Otokonoko‘. Written by Shinohara Tomoe, we are treated to a sweet sounding electronic track that highlights the quirkiness that Shinohara is known for and the easy going nature of Vanilla Beans. Through different sections of the video you’ll find the group performing in an underwater atmosphere. Watch the video and read the details about the release. 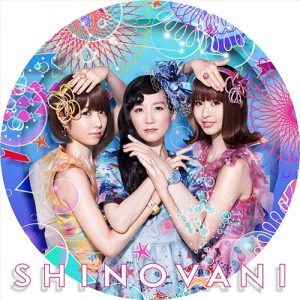 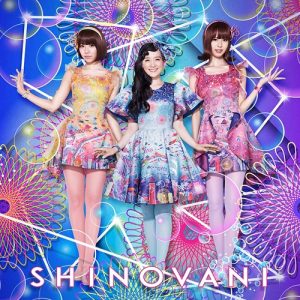