On November 25, MISIA will release her new single, “Orphans no Namida.” The song serves as the ending theme for the TBS anime series “Mobile Suit Gundam: Iron-Blooded Orphans.” Today, MISIA released the music video for the song. In the clip, 2 children read a book about space and then dream about going on an adventure to space. MISIA also recently released a live short video of her performing “Orphans no Namida.” Check out both videos after the jump, along with the single’s covers and tracklist! 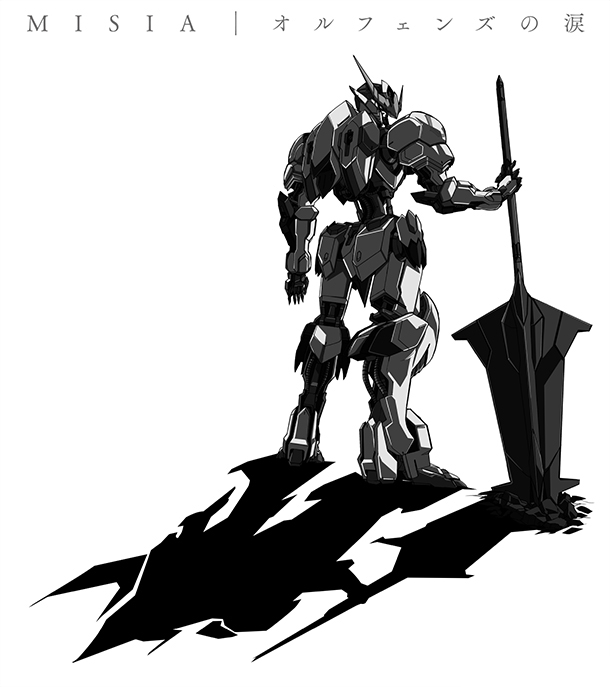 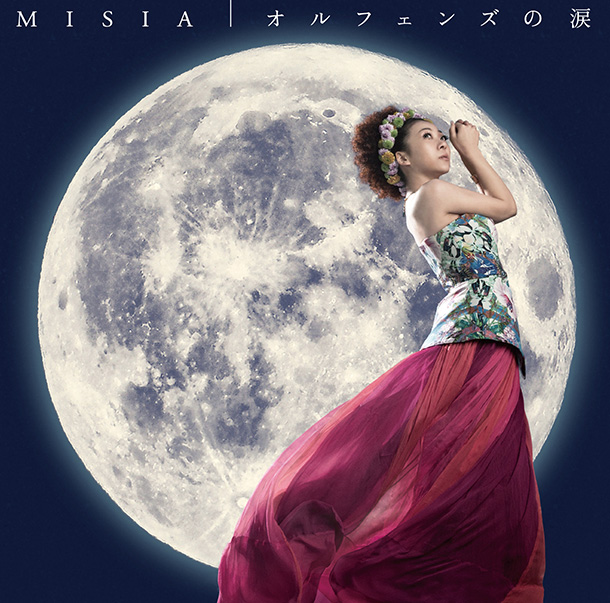