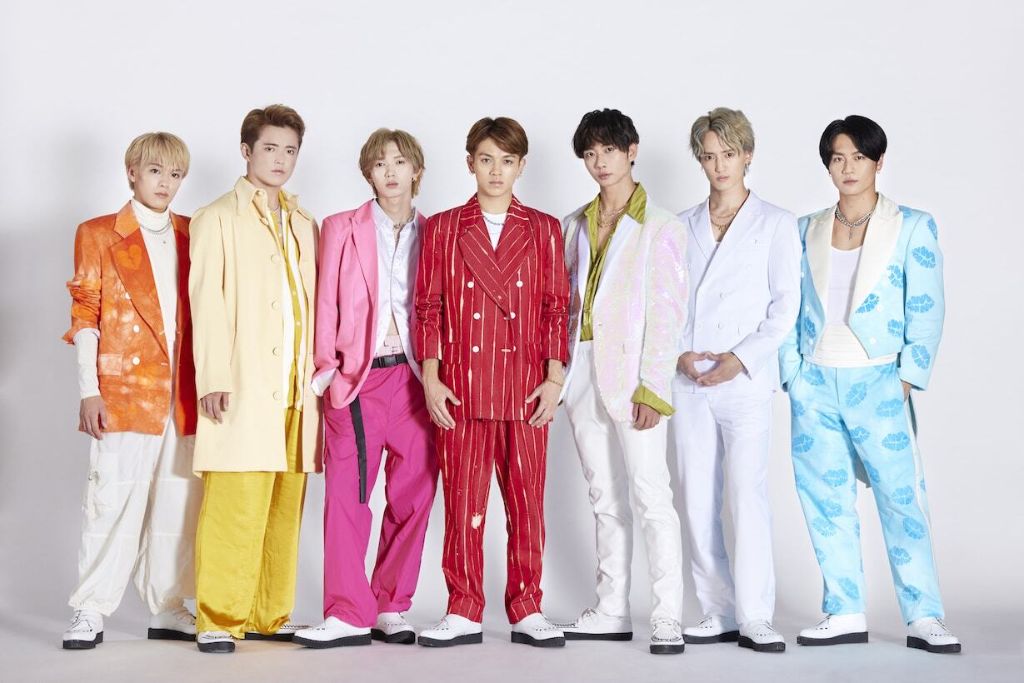 On October 28, Travis Japan will make their global debut on streaming services worldwide. Today, the title of their debut single was revealed, and it is “JUST DANCE!” A teaser video for the song has been released on their YouTube channel!

In addition, the group has a new official website. Travis Japan has also joined Twitter and TikTok! Check out the links to their new platforms below!