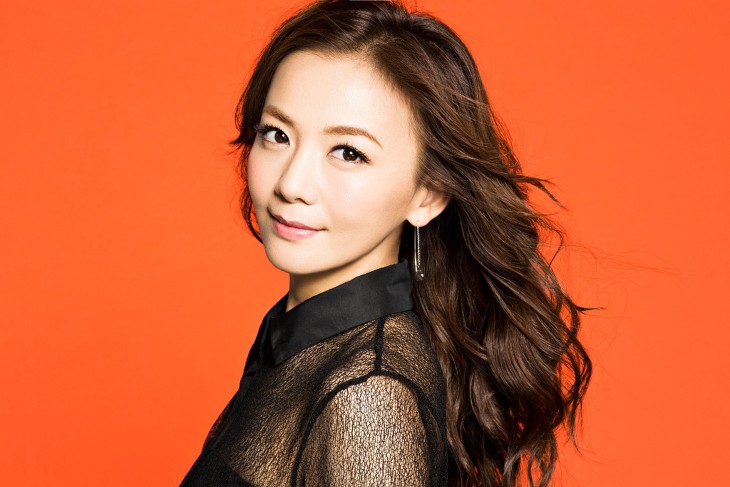 Tomomi Kahara has revealed that she is releasing a new cover album on October 1. The album is titled “MEMORIES 2 -Kahara All Time Covers-.” It is the follow up to her cover album “MEMORIES -Kahara Covers-“, released in March of this year. This new cover album sees her covering hit songs by the likes of GLAY, Akina Nakamori, Mika Nakashima, LUNA SEA, and more.

Check out the covers and tracklist after the jump!