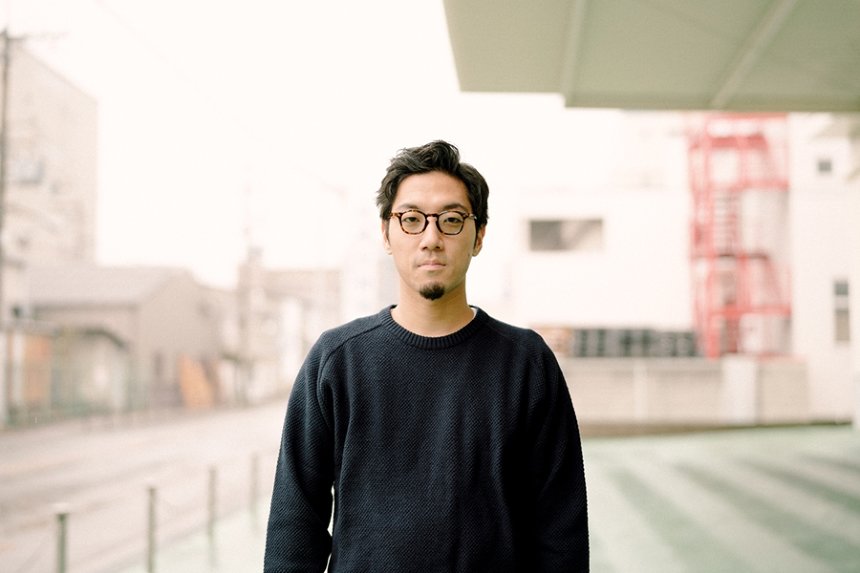 On March 27, tofubeats will release a new mini album, “TBEP.” This release comes nearly a year and a half after the release of his last album, “RUN.”

tofubeats recently released a music video for one of the songs on “TBEP”, “Inboron.” The video was directed by tofubeats and features him dancing via a 3D model. Check it out below!