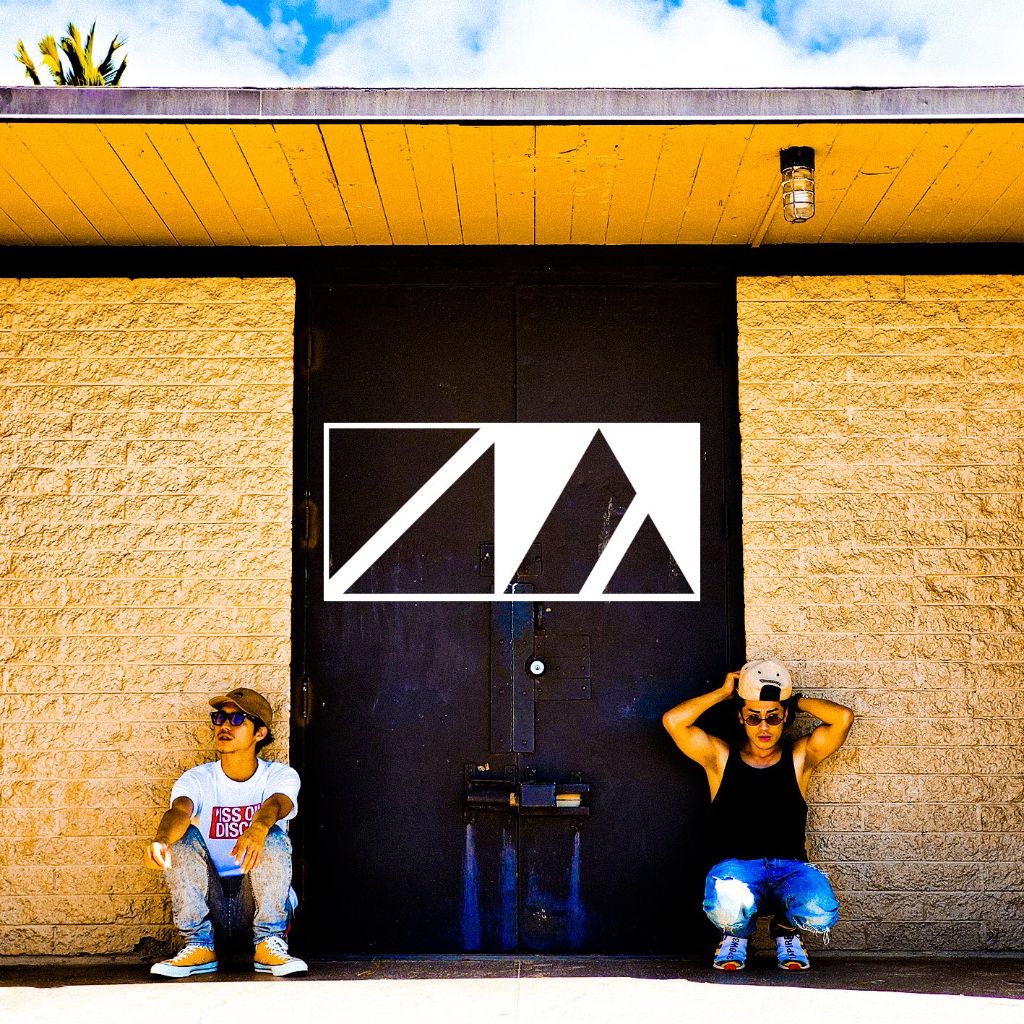 In December 2019 it was announced that former Johnny’s talents Jin Akanishi and Ryo Nishikido would be forming a brand new unit called N/A. The longtime friends made the announcement on their various social media accounts.

Their first activity for N/A was a concert that was to be held in Honolulu, Hawaii in May 2020 called “THE MEN”. However, due to COVID-19 the concert has been canceled. Luckily for fans, Jin had some very exciting news for fans of the duo.

On his official Twitter account, Jin stated that N/A’s debut studio album would be released sometime in Summer, 2020. This was prefixed by a bunch of banter between Jin and Ryo on Twitter, going through different “plans”. Finally, at Plan F the album was confirmed.

As for the canceled concert in Hawaii, a reschedule has not been decided yet.