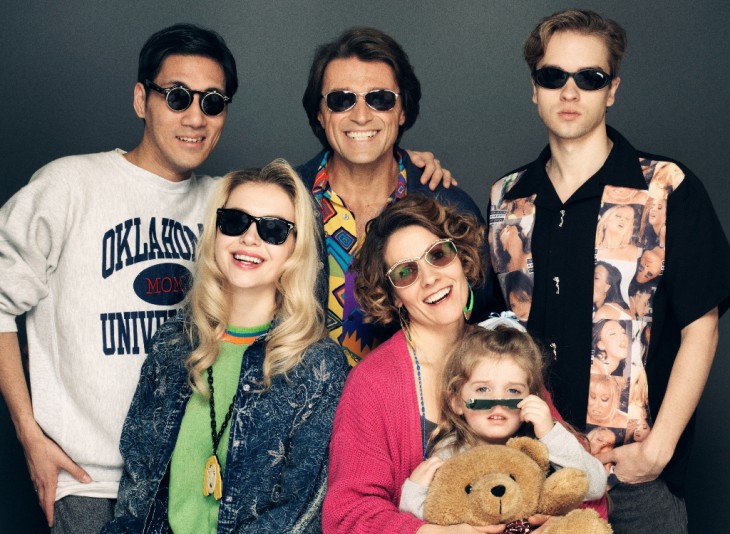 On April 1, electronic producer tofubeats is set to release his 3rd EP, “STAKEHOLDER.” This release comes about 6 months after the release of his major label debut album “First Album.” “STAKEHOLDER” will have 9 tracks. The title track will feature tofubeats himself on vocals. Frequent collaborator okadada will be featured on the EP’s 7th track. The visuals for this album are a parody of 90s American sitcoms, something tofubeats is a fan of. He’s even made a special section of his site like the website for this fictional sitcom. tofubeats has been releasing several demos of the songs on “STAKEHOLDER” on SoundCloud over the past few weeks. One of these demos is even titled “Sitcom.” Check out the demos as well as the EP’s cover and tracklist after the jump!