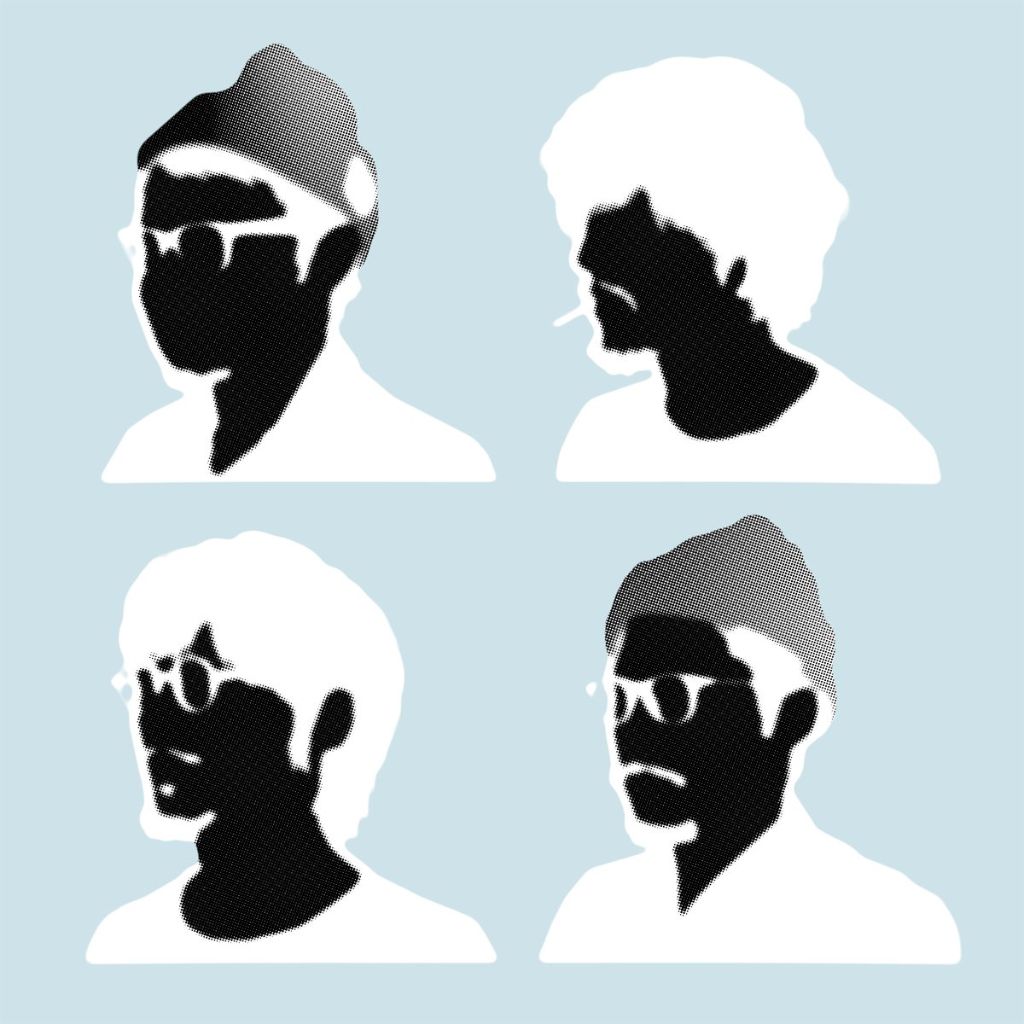 In order to support their latest record, toconoma have also published the music video for its lead track “L.S.L” to their official Youtube channel.  The Takahiro Aoki-directed clip finds the band taking a road trip, picking up various different guests along the way as they try to make the most of the summer season.

You’ll find the PV for “L.S.L”, an album trailer, and the cover and track list for “NEWTOWN” just after the jump. 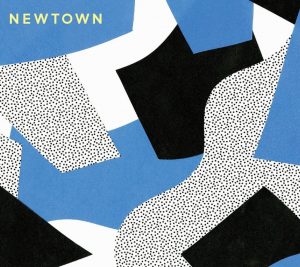