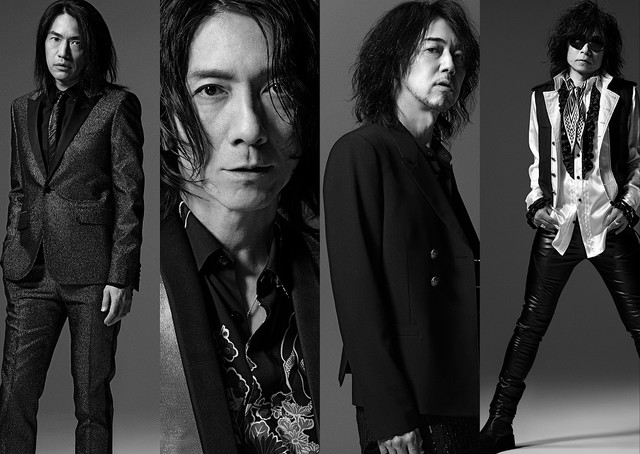 Following up on their return to the scene last year, alt. rockers THE YELLOW MONKEY have announced that they will be releasing a compilation album next month on May 21st.  Titled “THE YELLOW MONKEY IS HERE.  NEW BEST”, this best is both a celebration of the band’s 25th anniversary as well as an ‘answer album’ to their vote-determined “FAN’S BEST SELECTION” which was released back in 2013.

The best’s 16 tracks were carefully curated by the band in order to provide a concise, but complete look at exactly who they are musically.  This will be supplemented by the inclusion of a special single CD containing new song “Roseana”, the first sign of the group’s upcoming original album.

Read on below to find the cover and track list for THE YELLOW MONKEY’s ‘New’ Best album, as well as the full PV for “Roseana”, which features a look into the recording studio as the band perfects the track. 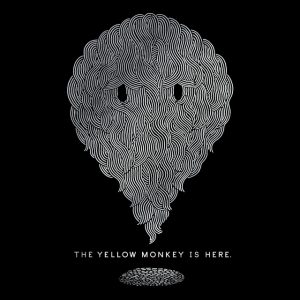