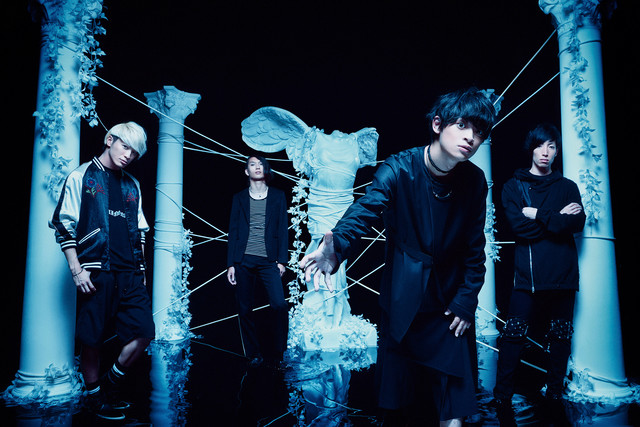 Alternative rock outfit THE ORAL CIGARETTES have announced that they will be releasing their third full album “UNOFFICIAL” next year on February 1st.  This release will include their previously released songs “DIP-BAP”, “5150”, and “CATCH ME”, as well as seven new tracks for a total of ten.  Further, the record will be issued in two versions, with the Limited Edition set to include a DVD containing live and documentary footage from the group’s November 22nd live at Zepp Tokyo.

Well ahead of this release date, the band have also published the music video for the album’s lead track and opening song “Licorice”.  The PV was directed by Shin Okawa and features the use of a drone in order to capture the panoramic shots of nature that characterize the video’s most striking moments.

You’ll find the music video for “Licorice”, as well as the cover and track list for “UNOFFICIAL” (plus a preview of its DVD) right after the cut. 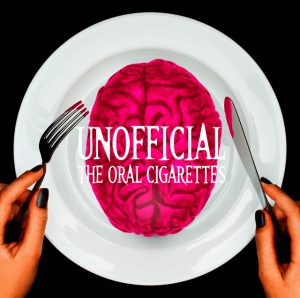