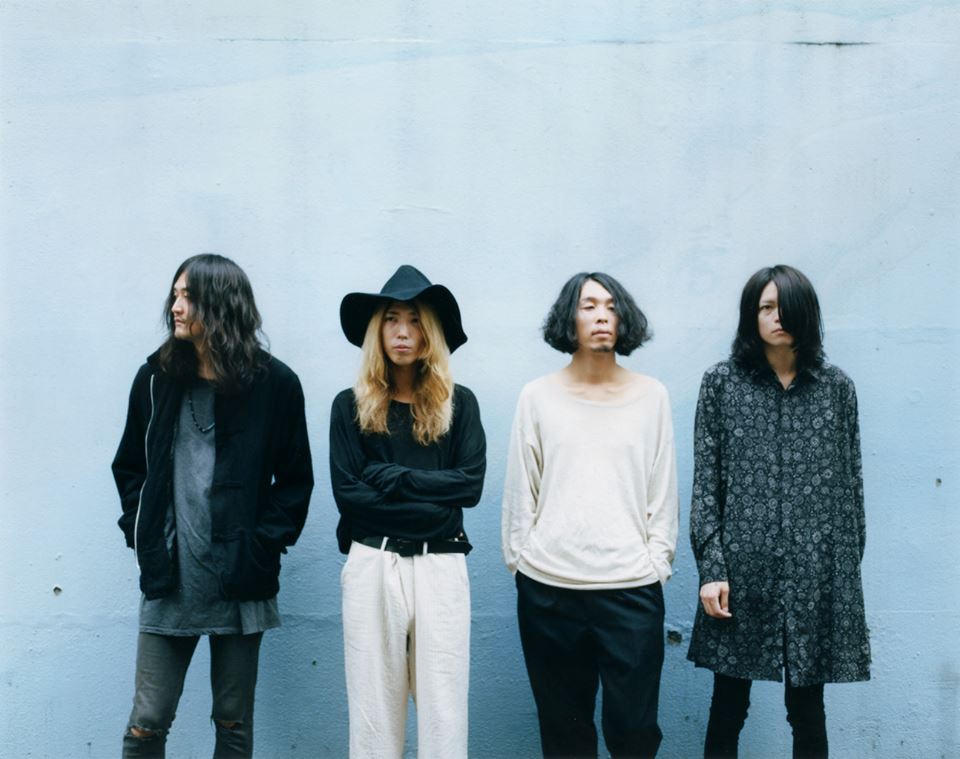 On October 7, THE NOVEMBERS will release their 5th EP, “Elegance.” This is the band’s first release since their album “Rhapsody in beauty” in October 2014. Today, THE NOVEMBERS released 2 music videos for their EP’s 3rd track, “Kirei na Umi e.” One is named “Father side”, while the other is named “Mother side.” When the 2 videos are played on 2 smartphones next to each other, they form a single image. The band also released another song from the EP, “Emerald”, on SoundCloud today. Check out this content after the jump along with the cover and tracklist for “Elegance!”