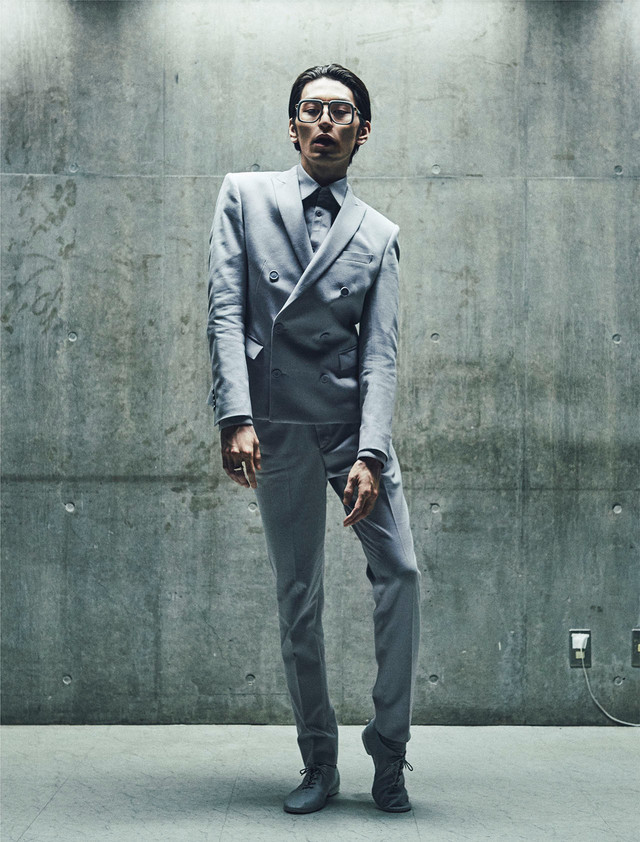 Earlier this year rock outfit the dresscodes, better known as the solo project of singer Ryohei Shima, announced that it would be releasing a special concept album on March 1st.  Now that the date of its release has drawn closer, all of the details about this album, titled “Heibon”, have been revealed.

“Heibon” is a record based around the ideas of “normalcy” and “mediocrity” and will consist of 12 songs which Shima feels best exemplify these values.  The album will be released in two different versions, both of which come packaged with DVDs:  the Type A release will include footage from the dresscodes’ Christmas Eve live, while the Type B (Regular Edition) release will come with the Music Videos for “Ningen Video” and one of the album’s new tracks.

You’ll find both the cover and complete track list for the dresscodes’ upcoming concept release right after the jump. 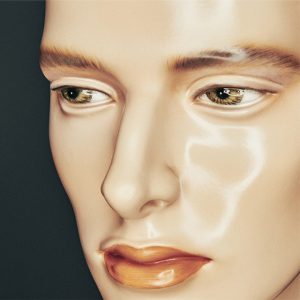