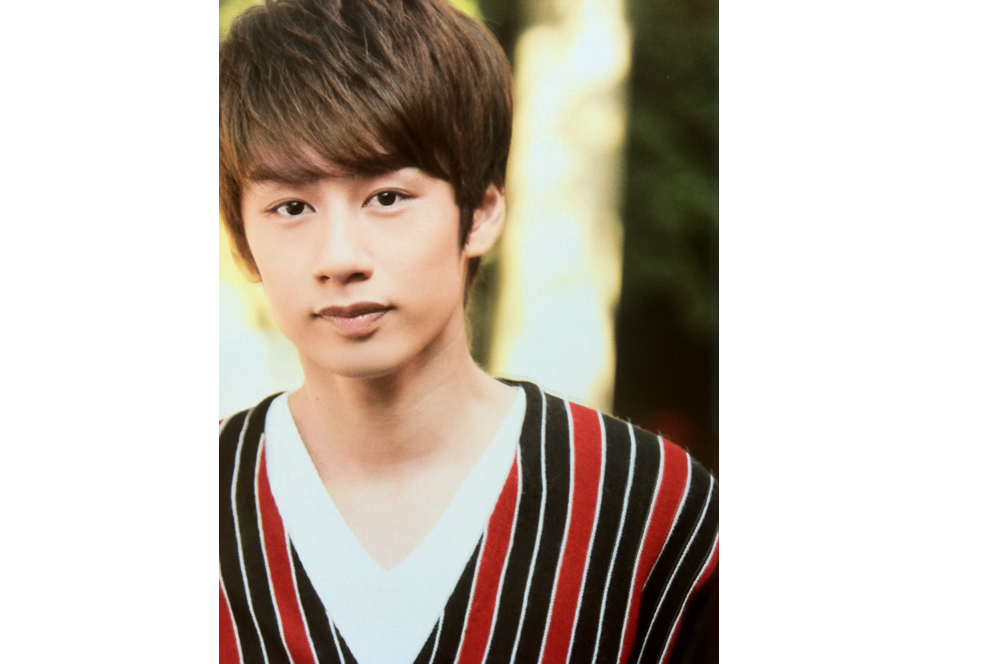 KAT-TUN’s Nakamaru Yuichi is keeping busy. Last February 14, it was announced that he is appointed MC of the new TV Asahi regular variety show “Sekai Roots Tankentai” (World Roots Expedition) which will start this spring, to be broadcasted at a golden timeslot every Monday at 7PM. Last night, he appeared live in “Kinkyu Namahoso! Nakamaru Yuichi Special” to promote his new show along with his ambush interview with KAT-TUN members Kamenashi Kazuya and Ueda Tatsuya.

Also starting in April is his new drama “Massage Tantei Jo” (Massage Detective Jo) which will air at TV Tokyo, Saturdays 12.20am. Nakamaru will be singing the theme song of his drama as his character Jo. He says that he’ll be singing the theme song since KAT-TUN is in a recharge period and hopes that he’ll be able to enhance the unique worldview of the drama. The song is currently in production and no word yet on its release but according to Nakamaru, it will be available for download.

Yabukihara Joe (Nakamaru Yuichi) starts working as a masseur with the encouragement of Eko-baba (Baisho Mitsuko), the owner of a massage shop whom he happened to become acquainted with about one year ago. Recognising that he is gifted in massage, Eko-baba makes Joe go to the homes of all kinds of customers although it agonises him because he dislikes people and has anxiety around strangers. One day, the wealthy husband of Joe’s customer, is murdered and Joe finds himself suspected by police detectives (Ozawa Yukyoshi, Wada Masato). At the suggestion of fellow masseur Aguri (Koshiba Fuka), Joe uses his massage techniques and powers of observation to solve the mystery and clear his name. This becomes the turning point in his life. After that, he keeps getting involved in strange murder cases at customers’ homes and demonstrates his unexpected talent each time.