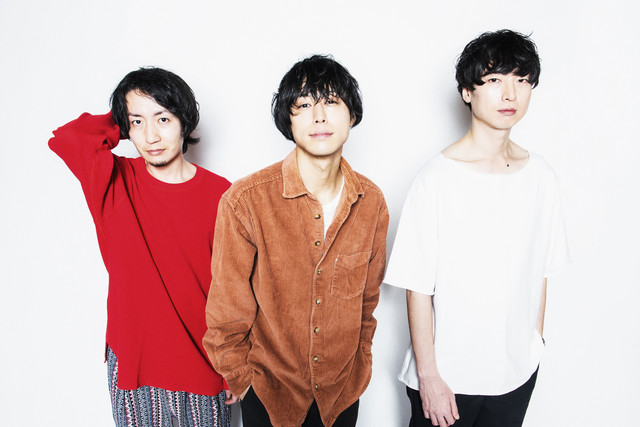 Indie rock trio The Cheserasera have announced that they will be releasing their fourth full-length album on May 8th. Titled “Maboroshi”, this will be the group’s first record since 2017’s “dry blues” and is set to include 12 brand new songs.

Ahead of the album’s release, the band have uploaded a music video for lead track “One More Time” to their YouTube channel. Additionally, they have also published a digest which previews the release’s remaining songs.

You’ll find both of these videos, plus the cover and track list for “Maboroshi” right after the cut.