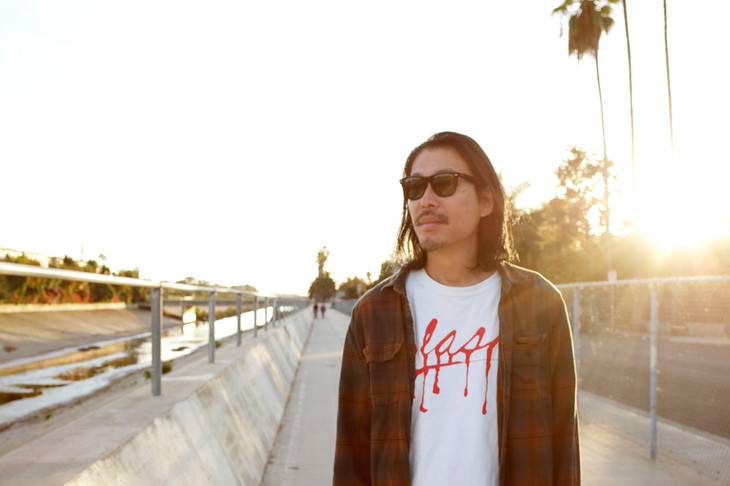 Singer/songwriter Curly Giraffe will be releasing his latest album, titled “a taste of dream”, this week on April 24th. “a taste of dream” comes nearly five years after his previous studio record – “Fancy” – and will include 12 newly written songs, including a trio of duets with Yellow Magic Orchestra/METAFIVE’s Yukihiro Takahashi, Sakura Fujiwara, and Hanaregumi.

In support of the album’s release, a music video for lead track “youth” has been published to his label’s YouTube channel. The video features Curly Giraffe wandering the streets of Los Angeles, aiming to evoke the feeling of a classic road movie.

You’ll find this PV, the music video for the record’s title track, as well as its cover and track list right after the jump. If you like what you hear, feel free to give the entire album a listen on Spotify.