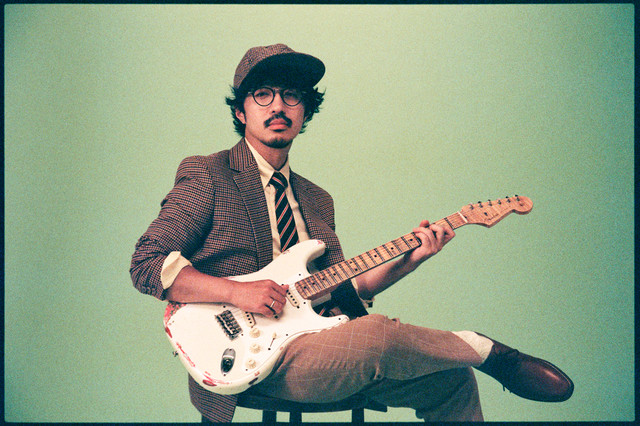 Following up on his late 2018 major debut, singer/songwriter THE CHARM PARK has revealed that he will be releasing a new mini-album on July 3rd. This not-yet-titled release will include the singer’s ending theme for the anime “Black Clover”, “Hana ga Saku Michi”, his Sogo & Seibu “2019 Haha no Hi Test” campaign song “Stars Colliding“, and an untitled track currently being used as the CM song for Akagi Shizenen, as well as three other new songs.

Well in advance of the record’s release date, the music video for “Hana ga Saku Michi” has also been published to THE CHARM PARK’s YouTube channel. This PV, which was directed by Kanji Sutou, focuses on a performance of the track at night, aiming to evoke the idea of parallel worlds.

You’ll find the music video for “Hana ga Saku Michi” below, and look forward to further information about this release as it is made available.