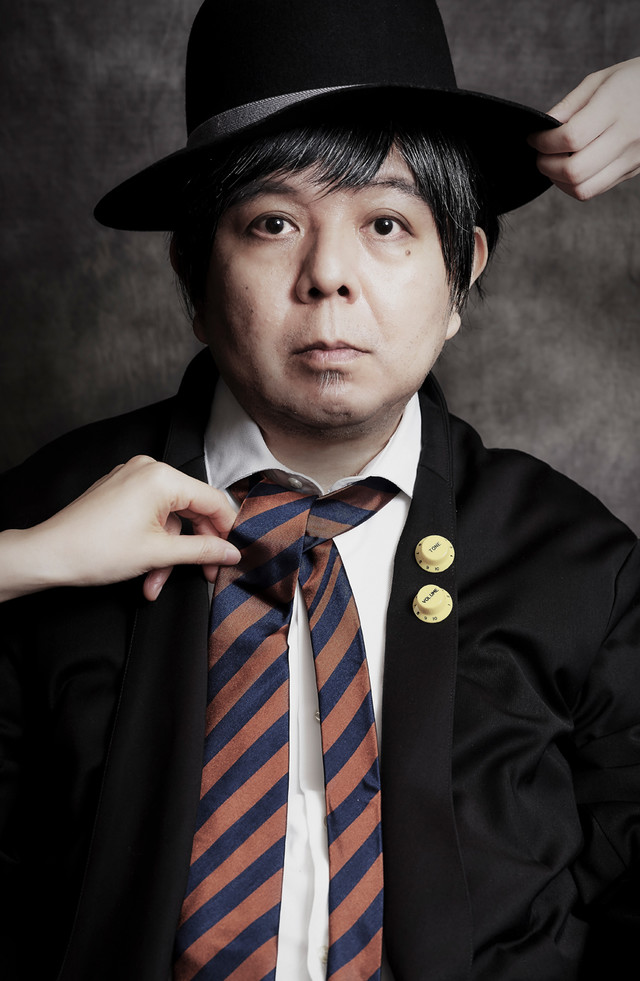 Singer/songwriter KERA will be releasing a new studio album titled “LANDSCAPE” on May 8th. “LANDSCAPE” comes nearly three-and-a-half years after his previous record “Brown, White & Black” and will be similarly inspired by the classic jazz of the 1920s and 30s.

The album will include 13 songs, comprised of a mixture of original tracks and covers – mostly of oldies, though both BOOWY’s “B BLUE” and Kyu Sakamoto’s “Miagete Goran Yoru no Hoshi wo” will also make an appearance. Ahead of its release, a music video for lead track “Kinema Bravo” – which is meant to evoke the same era as the music – has been uploaded to KERA’s YouTube channel.

Read on below to find this classic film-inspired PV, as well as the cover and complete track list for “LANDSCAPE”.