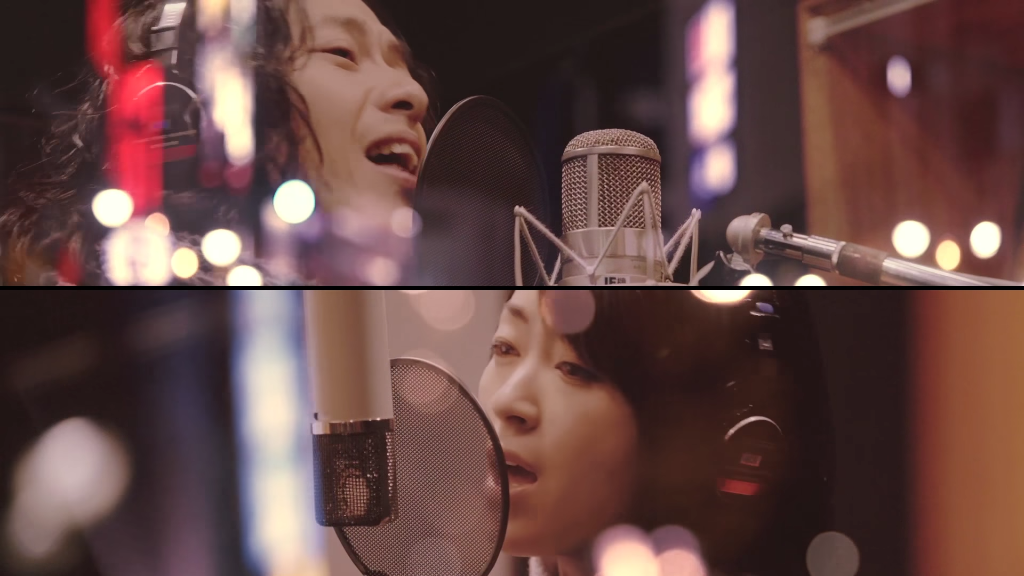 As previously reported, Utada Hikaru is going to be featured in THE BACK HORN‘s new single “Anata ga Matteru”, which is going to be released on February 22th. Now, the band has released a short clip previewing the track, in which both Yamada Masashi and Utada Hikaru are seen singing the chorus alongside the rest of the band. The song appears to be a slow, sweet ballad, emphasizing the vocals of the singers. Additionaly, they have released the cover artwork for the single. Check both just after the jump! 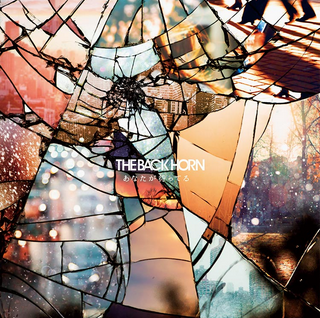