It has been announced that the soundtrack for the documentary We Are X will be getting a worldwide release on March 3rd, 2017. We Are X follows the story of X JAPAN, arguably Japan’s most successful rock band. They have sold over 30 million units (albums, single, video) and sold out Tokyo Dome’s 55,000 seat venue an astonishing 18 times.

We Are X was originally released to select theaters across America in late 2016 after the critical acclaim the film received from the Sundance and SXSW film festivals, with one critic hailing the film as “an astonishingly intimate portrait of a deeply haunted — but truly unstoppable — virtuoso and the music that has enthralled legions of the world’s most devoted fans.” We Are X will also finally be hitting Japanese and U.K theaters in March.

Checkout the cover and tracklist below. 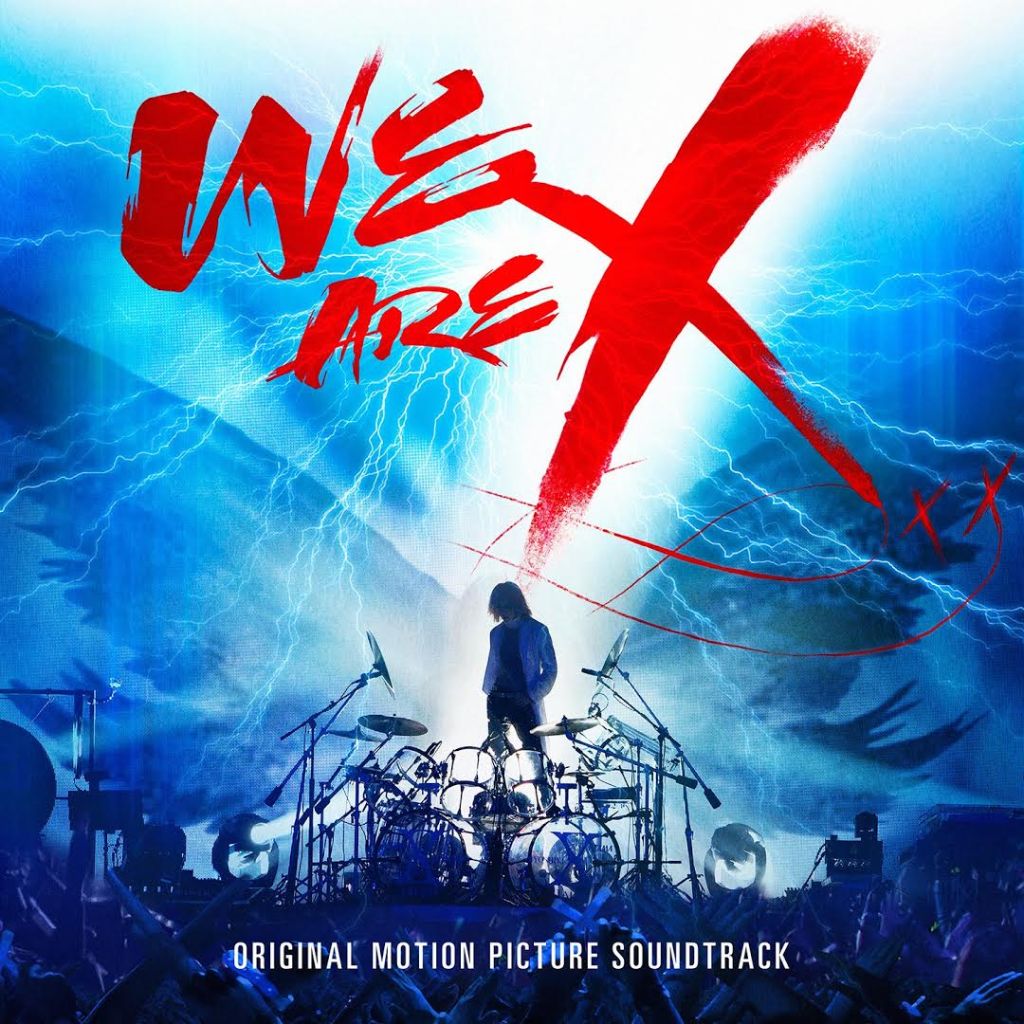