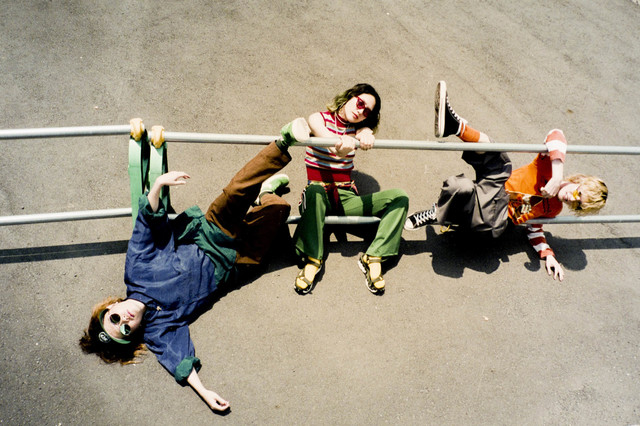 Back in June, Tempalay’s bassist Takeuchi Yuya left the group due to creative differences. The band said that they would continue with support bassists. The following month, Tempalay announced that they would add support member AAAMYYY to the band on synthesizer and chorus.

Now the new verison of Tempalay is set to make their debut. The band will release the mini album “Nante Subarashiki Sekai” on September 26.

Tempalay has released two music video in support of their new work, “Dou Shiyou” and “SONIC WAVE.” Check them out below, along with more information on Tempalay’s new release! 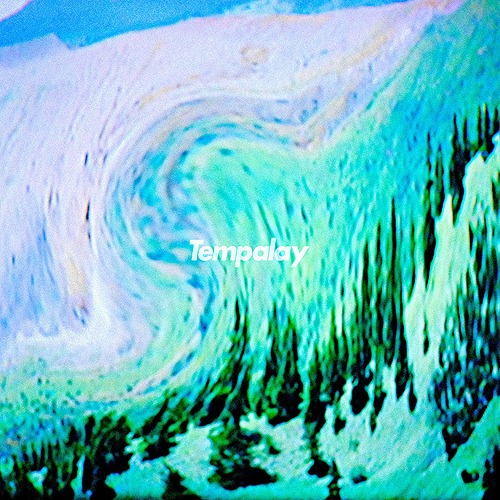