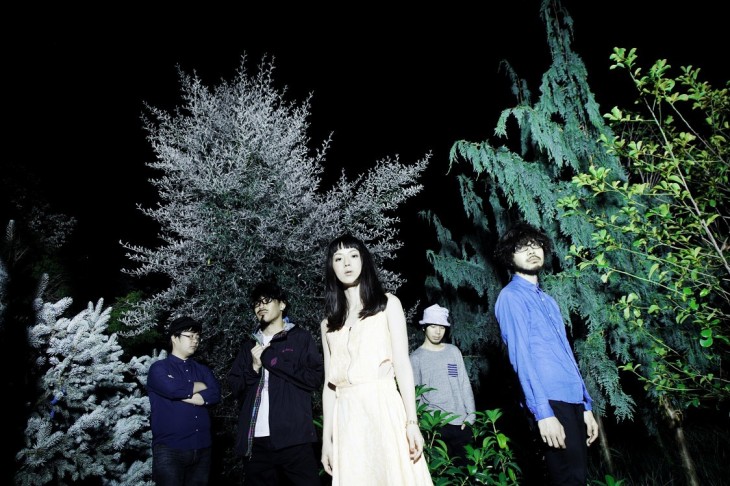 Only 5 months of their major debut, 5-member band TAMTAM is set to release their 1st full album ‘Strange Tomorrow.’

The album will be comprised of 13 songs, including previous singles like ‘Babel’ and ‘Enter Key.’ A concept album of sorts, it questions what has become of our universe from 4000 years in the future.

In early July, they uploaded a video to YouTube displaying their creative process and early stages of new songs.