Popular indie rock band syrup16g have announced that they will be releasing a new full-length album on November 16th.  This release is to be titled “darc” and will be the first new studio album from the group since their return to the scene with 2014’s “Hurt”.  Of note, the band worked on “darc” with original collaborator Shuichi Watanabe, aiming to create a record that captured the same feeling which pervaded their first album “COPY”.

In addition, syrup16g will also be embarking on a short tour this winter in order to support the new release.  The “syrup16g tour 2016 ‘HAIKAI'” will see the band play at nine venues across Japan and will be preceded by a one-man show on November 1st, which will showcase the songs from their upcoming album.

Read on below for a look at the cover and track list for “darc”, and expect further updates about the album as its release date draws closer. 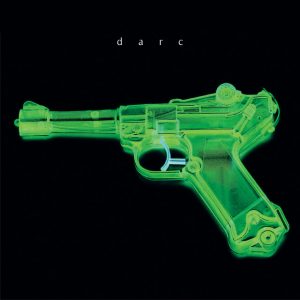