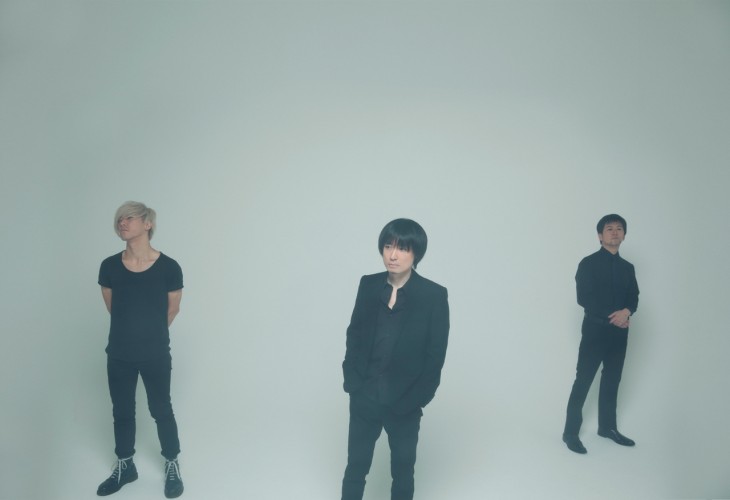 Ahead of the release of their new EP “Kranke”, famous indie rock band syrup16g have uploaded the PV for its lead track “Tsumetai Tenohira” (“Cold Palm”) to Youtube.  “Tsumetai Tenohira” serves as the opening song on “Kranke” and is a slow-burning, melancholy rock ballad meant to evoke such feelings from its listeners.

The PV itself was directed by Fukatsu Masakazu, known for his prior work with ONE OK ROCK (“NO SCARED”, “Clock Strikes”) and ASIAN KUNG-FU GENERATION (“Kaiga Kyoushitsu”, “Yoru wo Koete”).  The video is filmed entirely from the perspective of the palm of one’s hand and the images displayed within are meant to represent the vast range of views and perspectives that can be found there.

The full music video for “Tsumetai Tenohira”, as well as the track list for “Kranke” can be found right after the jump. 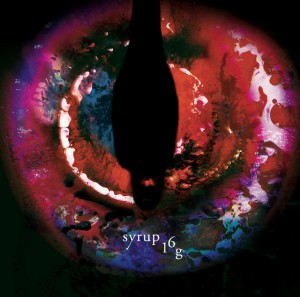