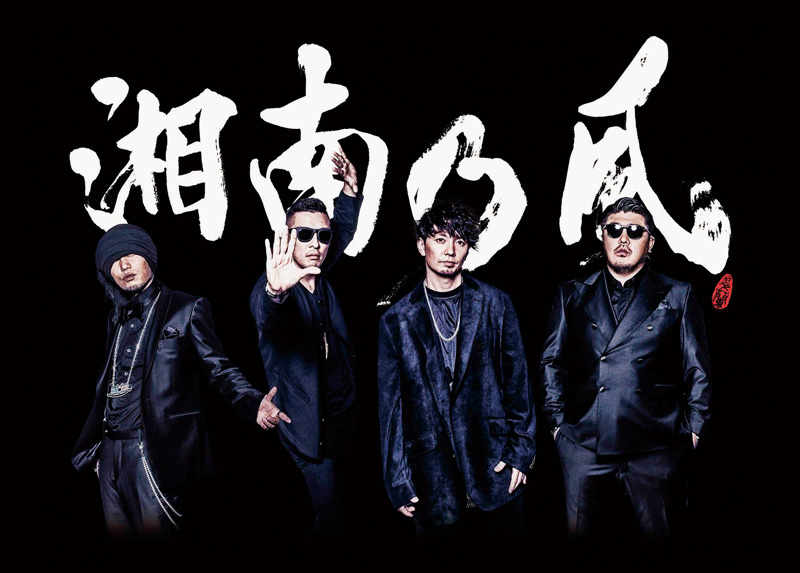 Recently, Japanese reggae group, Shonan no Kaze, released a new music video “Z ~Orera Teki Gyakushuu~“. The song will serve as the theme song for the movie, Z Island, in which member RED RICE is part of the cast. Shinagawa Hiroshi also serves as the supervising directory of the movie. As such, the music video features action-packed scene from the video.

It should be noted that the song is currently out for sale under recochoku but you can pick up it’s physical copy via Shonan no Kaze’s upcoming 6th album, “Shonan no Kaze ~COME AGAIN~“. This album is due to be released on May 27th, so be sure to pick it up when it drops.

Check out the group’s cool and interesting music video below!