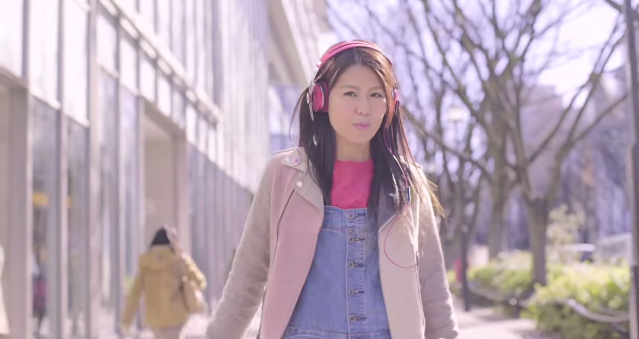 The Okinawan singer songwriter, Suzu, is back with her third single “Nijiro Color”, which she wrote as theme song for the TBS drama “Onna Kudoki Meshi” starring Shihori Kanjiya. The lyrics of the song expresses the feelings of working women, urging them to keep trying their best. The single will be released on March 18.

Earlier this month, the singer celebrated her first anniversary since her major debut via a live event in Shibuya. It was also announced that she will be releasing her first album “Mirai Chizu” (Map of the Future) in May.

The music video for Suzu’s latest song imbibes the refreshing breeze of the spring season, as she walks around the city while listening to music and playing her guitar. Check out her newest lighthearted song below.