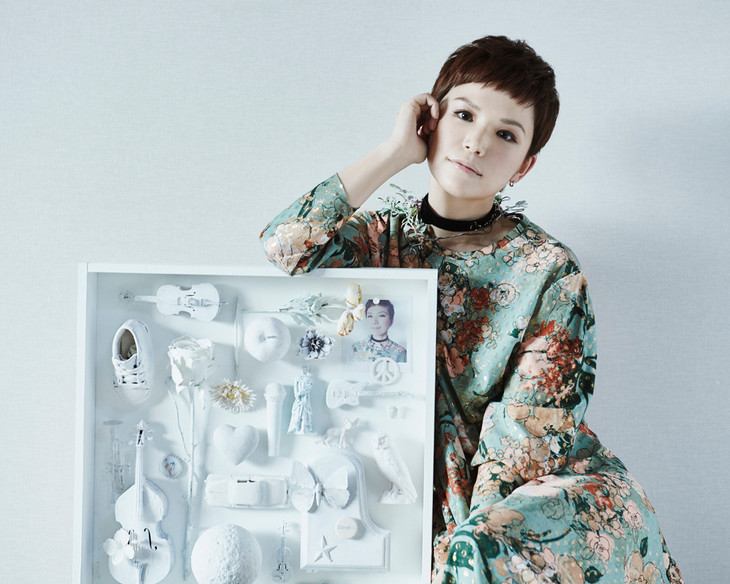 Pop-rock singer Superfly is gearing up for her very first release of 2018, a brand new single tilted BLOOM. It will be released on June 3rd, 2018.

In visuals for the upcoming single the singer showed off a fresh pixie cut, which left some fans stunned. Since her debut in 2007 Superfly has had long flowing locks of hair, with the style becoming a signature look for her.

BLOOM serves as a continuation of her 10th anniversary celebrations, she debuted the song for the very first time last year in November during one of her Superfly 10th Anniversary Premium Live concerts.

The single will have 3 b-sides, one of them is currently untitled and will be a new track. The other two b-sides are Force -Orchestra Ver.- and Unison, which served as themes for the 5th season of the TV Asahi drama series Doctor-X. 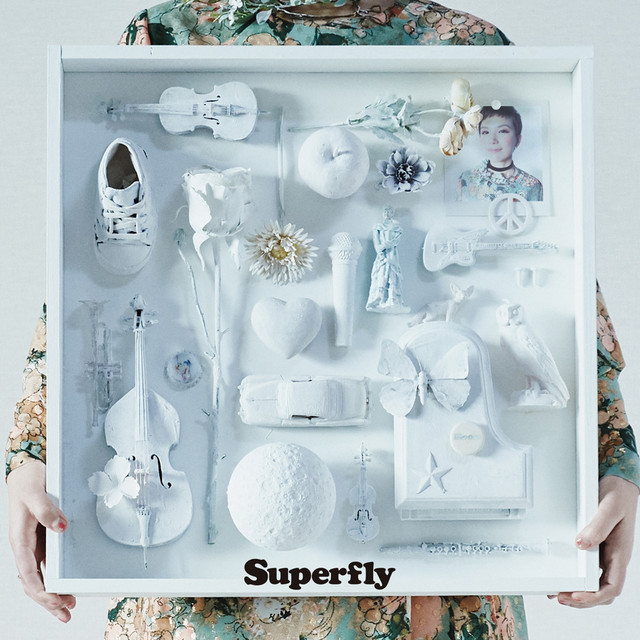