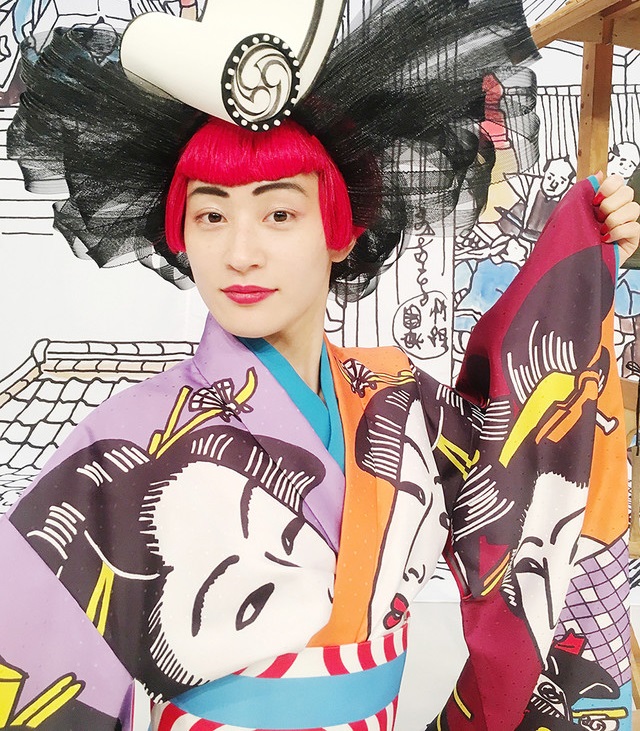 Suiyoubi no Campanella has been pushing a total of four digital singles since the release of SUPERMAN early last year, from Melos to Gala, and in the very first day of this 2018 year they have released a fifth one! Titled “Edokko Doko Doko”, this song has been used since November in “Nihongo de Asobo”, a kids/educational show aired in NHK, but the full song was not released up until this year. The track, just as the show, is inspired in the Japanese Edo period, and features dialogues and sung vocals mixing throughout the song. Check the cover for the digital single and links for downloading it just after the jump! 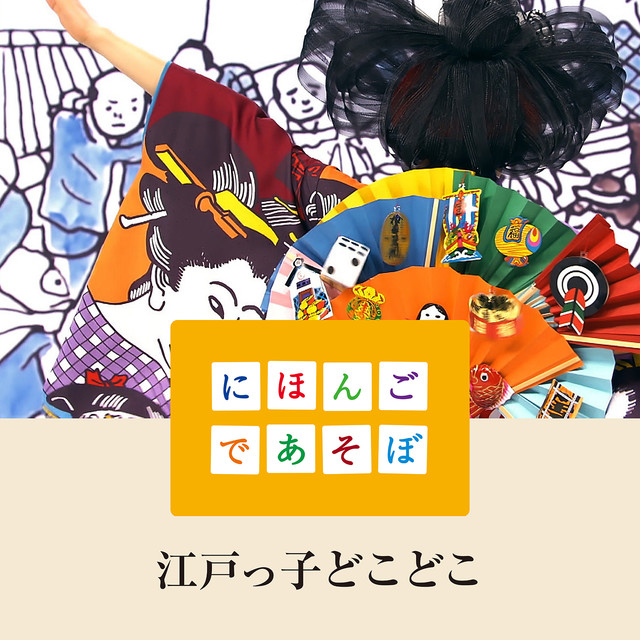 Download or listen to a snippet of the song here!