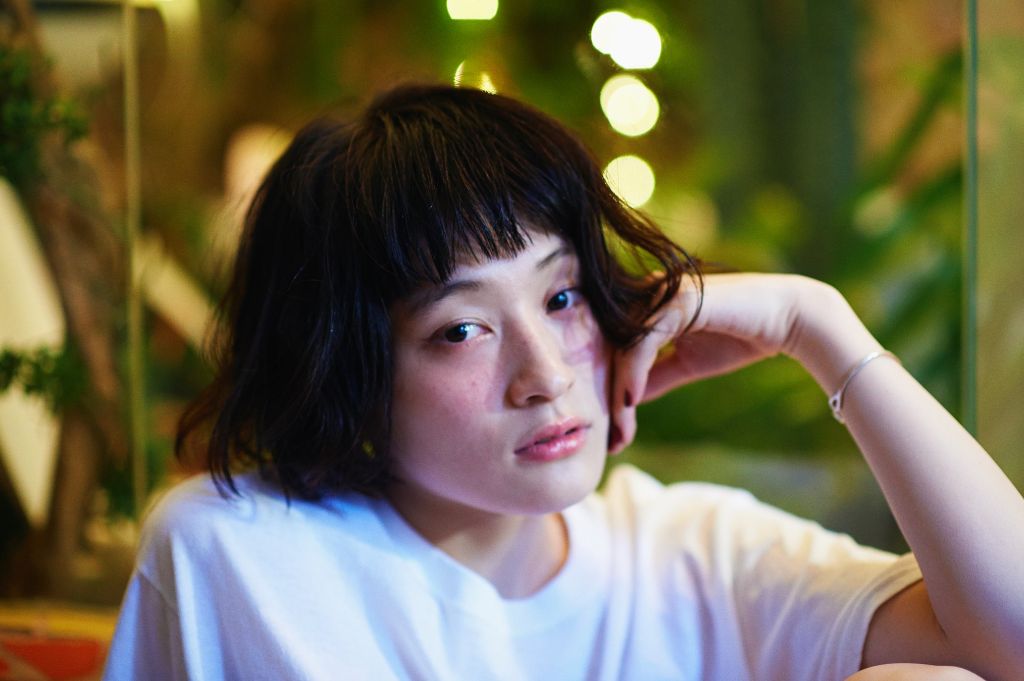 Electronic band Suiyoubi no Campanella is about to start a new chapter in their discography with the release of a new single titled “SUPERKID”!

This single will feature a total of three tracks, one of them being the already revealed song “Matsuo Basho”. iTunes and Apple Music will start distributing the single since November 1st, though the official release date for any other seller will be November 30th. This release will be coupled with a national tour titled “SUPERMAN Tour” which will span from November 2nd to December 22nd. Lastly, its Track 2, “Kamehameha Daiou”, will be aired for first time tomorrow October 12th on the Okinawan radio programme “Golden Hour”. Check all details about the tracklist and the SUPERMAN tour just after the jump! 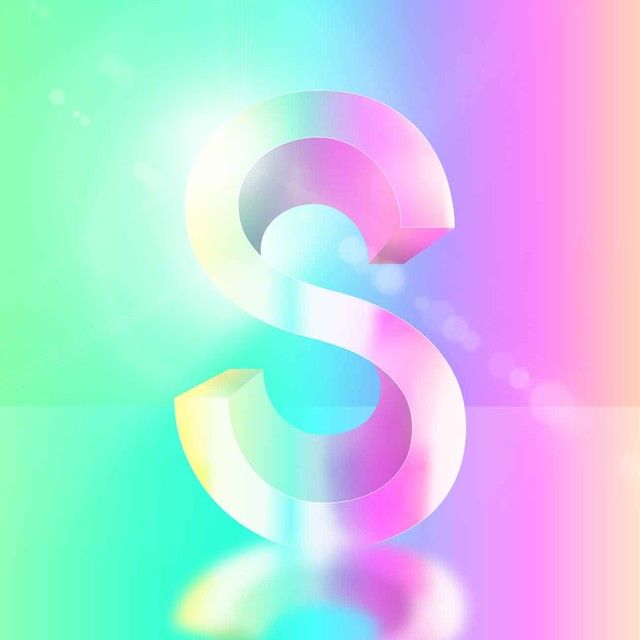