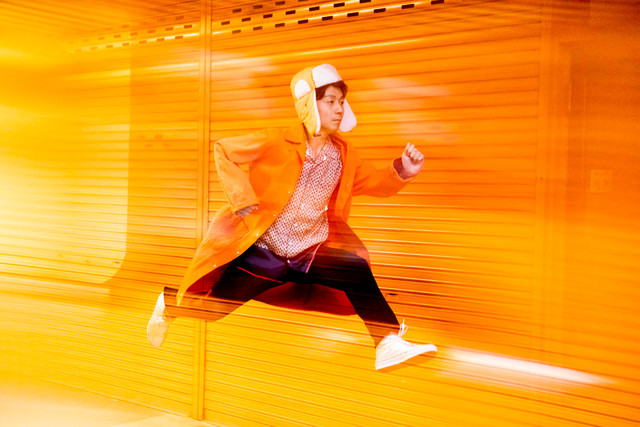 Kenmochi Hidefumi, the creative force behind Suiyoubi no Campanella, will release a new solo album, “Futto Waku ~FOOTWORK~”, on May 15. He describes the album as being a strange balance of seriousness and stupidity.

In addition to releasing the album via the usual physical and digital means, Hidefumi has also released the album in full on his YouTube channel. The ten track album’s contents are split between three music videos and seven audio videos. Check them out below, along with more information on his new album!