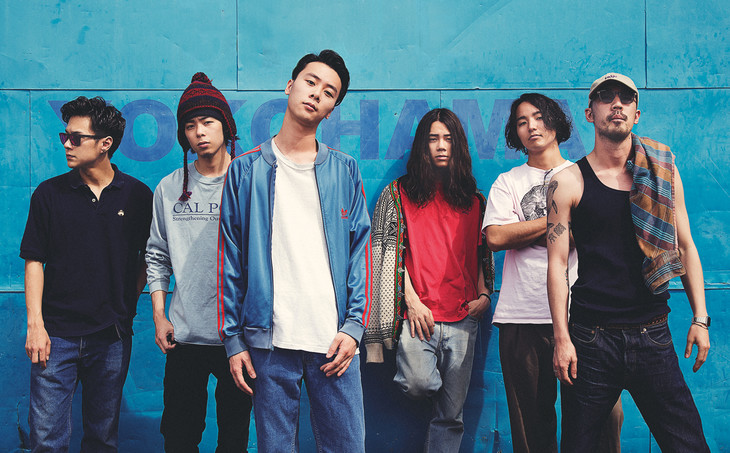 Up and coming fusion rock band Suchmos recently announced that they would be releasing their 3rd EP “MINT CONDITION” on July 6th.  This release follows that of their 2nd EP “LOVE&VICE” back in January and will include four brand new songs from the group.

Now it has been revealed that the EP’s lead track “MINT” is to be used as part of Levi Strauss & Co’s “Live in Levi’s Project”.  This special commercial will feature not only the song but also a voice-over from the band’s singer YONCE discussing how Levi’s Jeans fit into his own sense of style.

Read on below for a look at both the commercial and the full track list for “MINT CONDITION”. 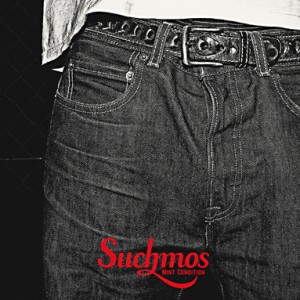