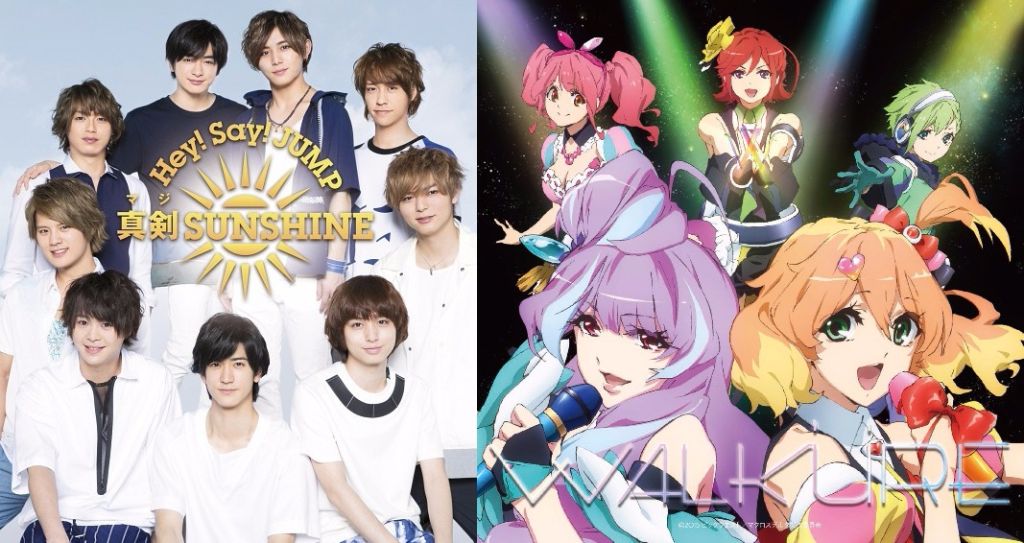 Hello, Arama! Japan readers and welcome to this week’s installment of #1 Song Review! Last week saw Utada Hikaru win over Sexy Zone and Nishino Kana. This week, we have 2 newcomers facing off. Find out what various staff members thought of the songs that topped the physical and digital charts this week and share your thoughts on them too!

Ronald: Hey! Say! JUMP is ready for summer with this song, and they really show it! It’s full of energy and has a very great summer festival vibe. But this song also reminds me of a Caribbean festival with its soca influence. I found this part to be really, really surprising. I wouldn’t expect a Johnny’s group to do something like this. The one thing that bothered me about this song was the bridge. That cheesy guitar part followed by the slower vocal segment felt really unnecessary and slowed down the song’s vibe. They should’ve just kept the energy up the whole time. 7.5/10

Ronald: This could’ve been an anime song from like 10, 15 years ago… Some of the vocals are a bit too high pitched and put on for me. And the touches of dubstep and glitch… Who is doing this in 2016? That being said, it has a nice melody underneath the mess and some of the vocals actually work. The 90s dance music influence at parts was interesting as well. 4/10