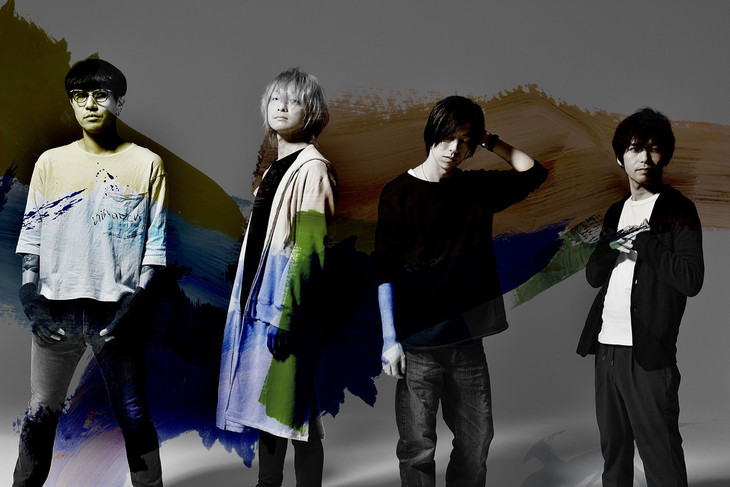 Following a fairly busy 2015, alternative rock band Straightener seem set to keep up the pace this year with both a new single and a new album set to release in the coming months.  Furthermore, the group will be embarking on their “Step Into My World” Tour between June and November, so the excitement doesn’t end the second the album hits store shelves.

The new single will be titled “Seagrass” and is set to release on April 20th; a new remix of their song “DISCOGRAPHY” will be included as a B-side.  The album, due out on May 18th, is titled “COLD DISC” and will include not only “Seagrass”, but also the group’s previously released singles “The Place Has No Name”, “NO ~Inochi no Ato ni Saita Hana~”, and “DAY TO DAY” as well as 7 new tracks for a total of 11.

You’ll find the cover and complete track list for “Seagrass” right after the cut, so please do read on. 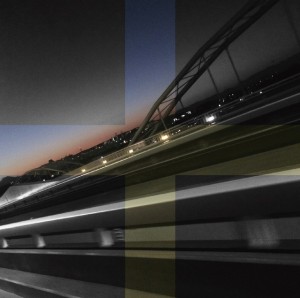