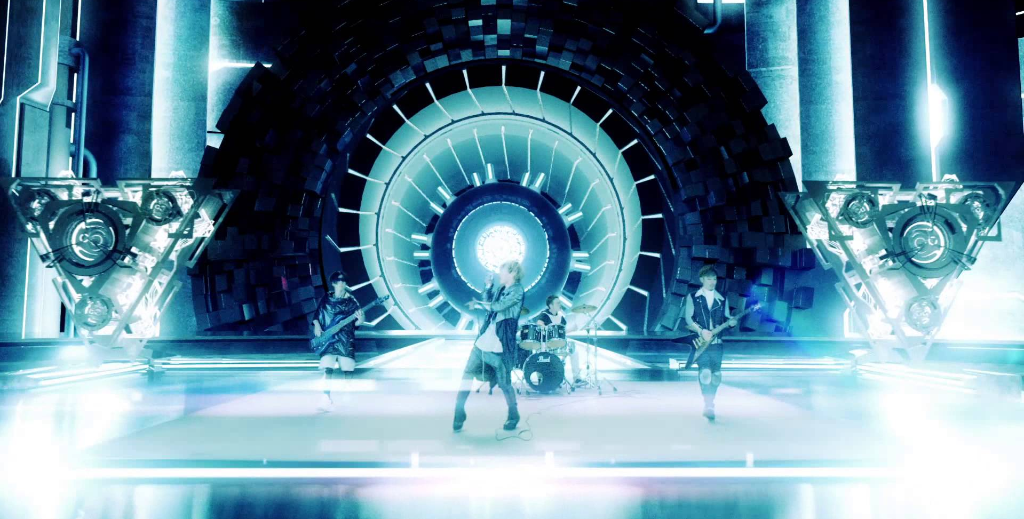 SPYAIR’s 15th single “ROCKIN’ OUT” will be released on March 25. The single will also include a live track of “GLORY,” performed for the first time at their concert “SPYAIR LIVE 2014 – Fukkatsu” held at Zepp DiverCity Tokyo on December 30, 2014.

The music video for “ROCKIN’ OUT” has been released. The action filled video employs a lot of CG featuring a futuristic city set in 2100. Vocalist IKE also gets on a motorcycle and engages in a battle. Check out their latest video, which represents their attitude toward the future, below.