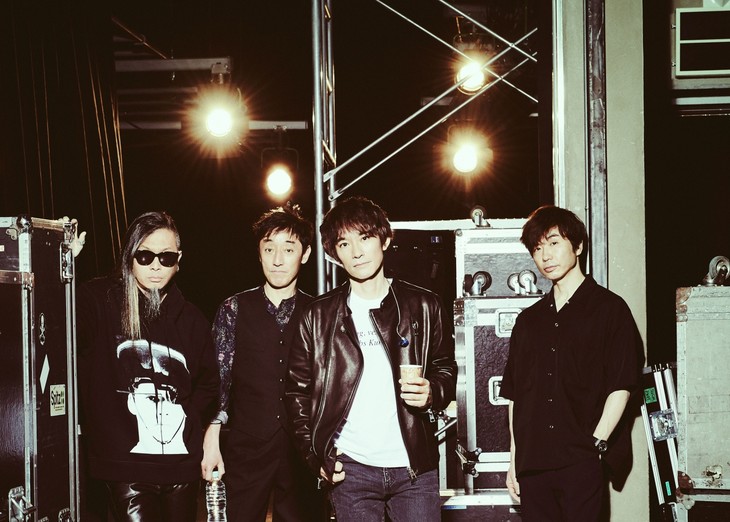 It’s been announced that popular rock band Spitz will be releasing a new single next month on June 19th. The release’s lead song, “Yasashii Ano Ko”, has already been picked up as the theme song for the current season’s Asadora drama – the 100th such series – “Natsuzora”.

This will be the group’s first physical single issued in over three years, since 2016’s “Minato”, and will include two new songs. A preview of the A-side, as used in Natsuzora’s opening animation, has also been uploaded to YouTube.

You’ll find the cover and track list for “Yasashii Ano Ko” right after the cut.