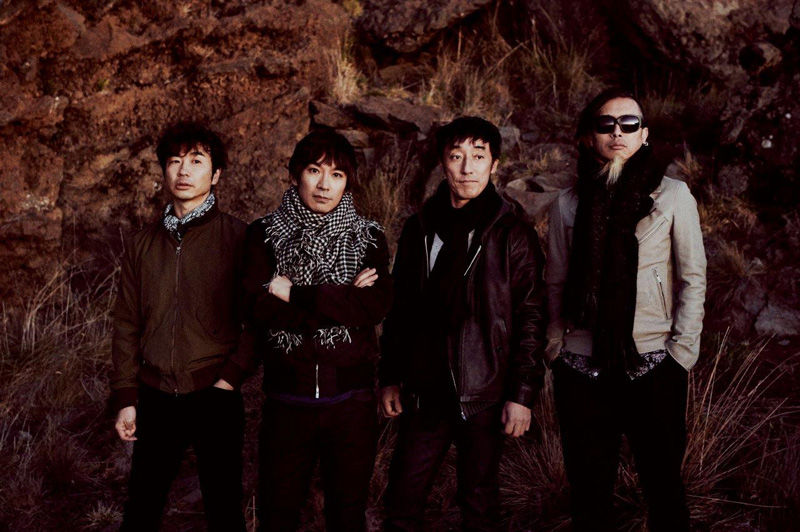 Well liked rock band Spitz have announced that they will be releasing a new Live DVD / Blu-ray next month on May 3rd.  Well ahead of its street date, the group have published a live music video for their song “Samenai”, the title track from the album the tour was meant to support.

In addition, it was also revealed this week that Spitz will be responsible for the new theme song for popular morning television program Mezamashi TV.  The track will be titled “Heavy Mellow” and has been described as a song which pairs positive emotions with their more typically introspective lyrics.  A preview of “Heavy Mellow” can be found here.

You’ll find the live PV for “Samenai”, an additional teaser, the DVD’s full track list, and an extended look at their new Mezamashi TV theme song below. 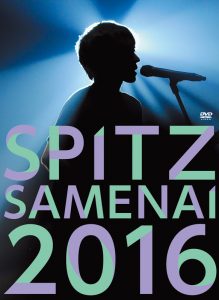