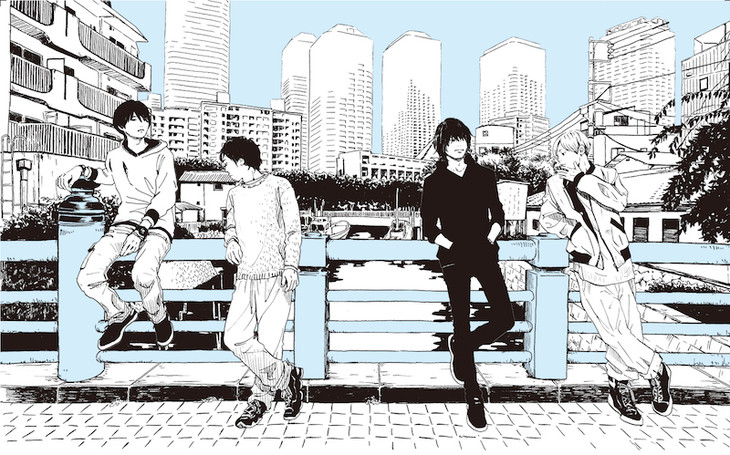 Back in December we reported on the release of popular rock band BUMP OF CHICKEN’s music video for their track “Answer”.  Just this week the band finally published the full version of the PV to their Youtube channel, enabling everyone to take a full listen to the retro-inspired song.

Answer’s PV is composed almost entirely of footage from popular anime Sangatsu no Lion, for which the track served as the first opening theme.  However, the shots used have been cut together so that they pair perfectly with the song’s lyrics, creating an even deeper connection between the two pieces of media.

Read on below to find the full version of BUMP’s music video for “Answer”.