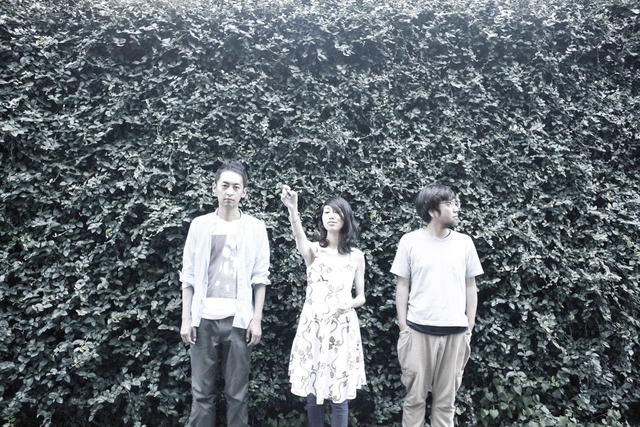 On October 10, Spangle call Lilli line will have a show at Tokyo’s LIQUIDROOM. The show is titled “evoke spirits from the other world.” This will be the band’s first show since their June 5, 2010 show at the same venue.

The band is also working on their first studio album since 2010’s “forest at the head of a river.” To tide fans over in the meantime, today Spangle call Lilli line released the music video for a new song titled “azure.” The mostly black and white clip sees the band continuing with their downtempo blend of rock and electronic music. Check it out after the jump!