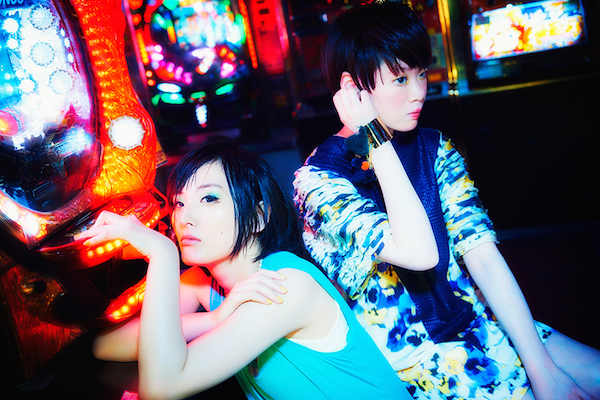 On July 22, Wakusei Abnormal is set to release their 3rd mini album, “Kokoro Koko ni.” Today, the duo released the music video for the release’s opening track, “Muteki no Koibito.” In the video, the ladies can be seen smashing a television, breaking a lamp, and gutting a sofa. At different moments in the video, their heads are replaced with various things such as a steak, a bottle of nail polish, and a glass of soda, mimicking the cover of “Kokoro Koko ni.” Check out the video after the jump!