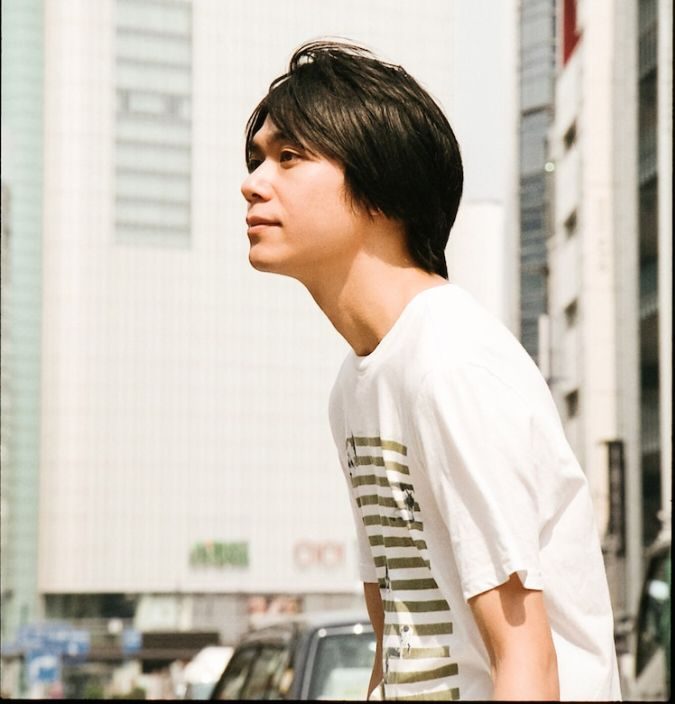 Singer/songwriter Souhei Oyamada – formerly of andymori and currently the lead singer of rock band AL – has announced that he will be releasing his first solo album on August 26th. This record, titled “THE TRAVELING LIFE”, will include 12 newly recorded songs and be released in two versions, with the Limited Edition to come packaged with a DVD.

Ahead of the album’s release, its lead track “OH MY GOD” has been released as a digital single and a PV has been uploaded to Oyamada’s recently opened YouTube channel. The video was shot via the use of a drone and features Oyamada wandering through a striking mountain locale.

You’ll find this music video, as well as the cover and track list for “THE TRAVELING LIFE” right after the jump.