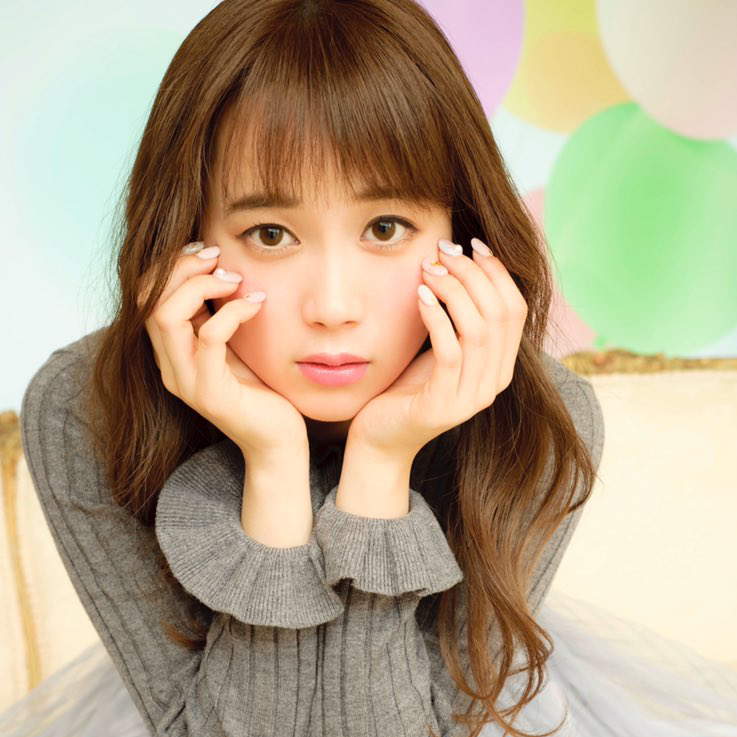 Shionoya Sayaka, notable for her participation in various vocal contests, will release her second album, “Mist-ic”, on January 25th. The singer made her debut under KING RECORDS with “Dear Heaven” in 2013 and her debut album, titled “Luna”, was released a year later.

“Mahou” and “SMILEY DAYS”, the two singles Shionoya released this year, will be included on the album along with 8 more songs, some of which have made appearance on her previous records and one of which, “BELIEVING”, will get a music video. See the tracklist and the MV for “Mahou” below.

The singer explains that “Mist-ic” is a combination of the words “mist” and “music”, stating that she wants the listeners to be gradually enveloped by her vocals as they listen to the record.