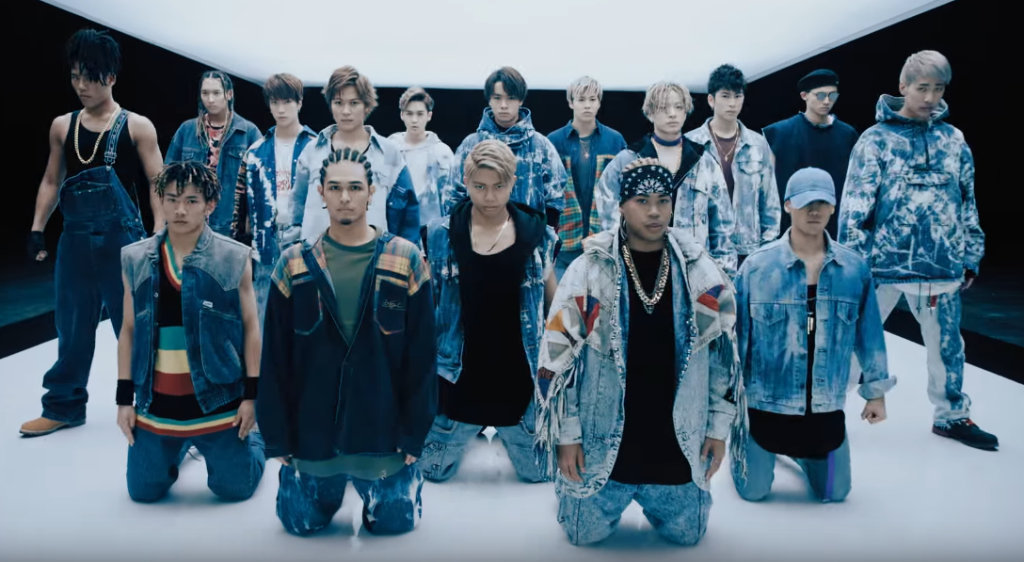 THE RAMPAGE from EXILE TRIBE is the latest group to debut from the widely growing LDH family. Originally formed in 2014, the group gained a lot of attention by taking part in a ‘Musha Shugyou’ (quest of a warrior) to determine who would be apart of the group. After finally completing their ‘Musha Shugyou’ in August, it was decided shortly after the group would make their official debut in January.

THE RAMPGE’S debut single “Lighting” will include four songs. The title track, “ELEVATION”, “GO ON THE RAMPAGE”, and “Get ready to RAMPAGE”. Check out the high energy video for “Lighting” below!