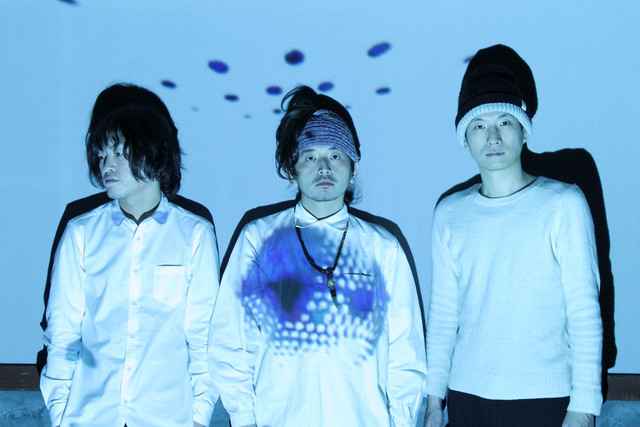 After a rather lengthy period of silence, alternative rock trio Sekaiichi are finally set to return with a brand new album on March 30th.  “Round Table” will be the band’s first release of new material since their mini-album “Anaheim Apart” was made available for purchase nearly a year-and-a-half ago in late 2014.

Luckily, the group have chosen to give us a taste of what we can expect from the new record by publishing the music video for its lead track “Grave of Music” to their official Youtube channel.  The video was directed by Ota Shinichiro and finds the band members chilling out on the floor of their studio as a series of projections overlay their bodies.

Read on below for a look at the full PV for “Grave of Music” as well as the cover and track list for the band’s new album “Round Table”. 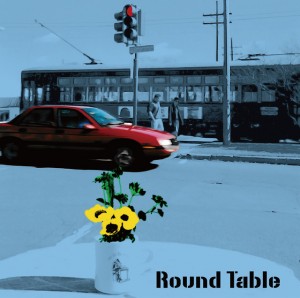